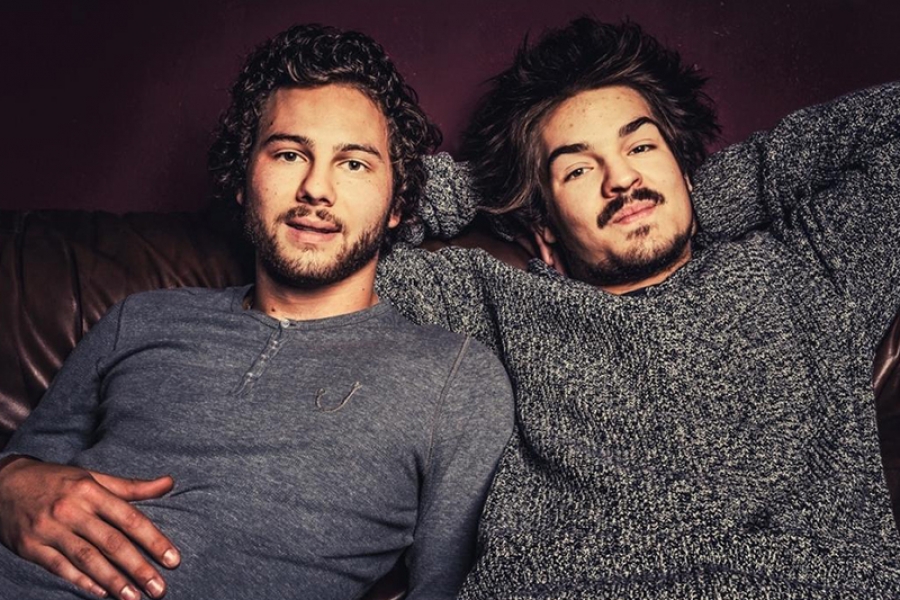 
The German musicians Clemens Rehbein and Philipp Dausch of the group Milky Chance got more than lucky when they released the song "Stolen Dance" more than a year ago. After meeting in music class they started exploring their folk, R&B, reggae and electronic based music. They tell us that “Stolen Dance” actually took six years to come together. It was a European smash hit with the song spreading though out the continent and the UK. It took a while for it to reach the U.S. In fact, their debut, Sadnecessary, that was released in October 2013 in Germany, was released in the U.S. a year later (October 14th, 2014). Hear some live performances and some insight into writing these songs.

More in this category: « Hayes Carll Tells Stories That Reflect The World Around Him Ace Of Cups' Endless Summer Of Love »
back to top