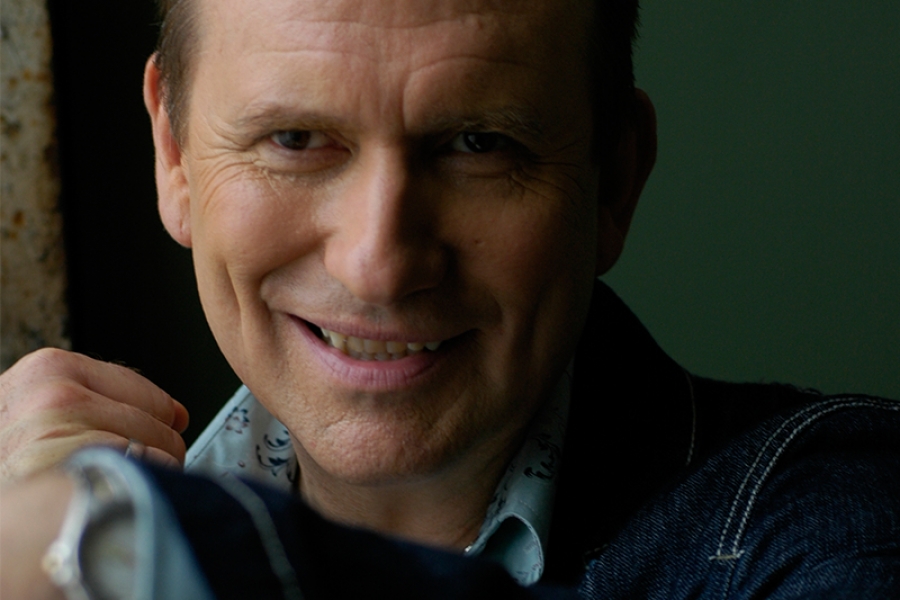 
Men At Work’s Colin Hay, He Came From a Land Down Under We continue to comb our archive for artists from the decade of synths and irregular haircuts as 80’s Week continues on the World Cafe. Today it is a wide-ranging 2008 session with Colin Hay of the Australian band Men At Work. It’s his distinctive voice that brought songs like “Who Can It Be Now” and “Down Under” to prominence in the early 80’s. Men At Work’s international success, both “Down Under” and their debut album went to number one in the U.S, was a first for an Australian band. We’ll hear the story of Men At Work from Colin Hay today on 80’s Week on the World Cafe. Session Setlist
Jailhouse
LOOKING FOR JACK
OVERKILL
ME AND MY IMAGINARY FRIEND

More in this category: « David Wax Museum Creates A Positive Message From A Difficult Situation Getting To The United States Wasn't Easy For The Muckers »
back to top