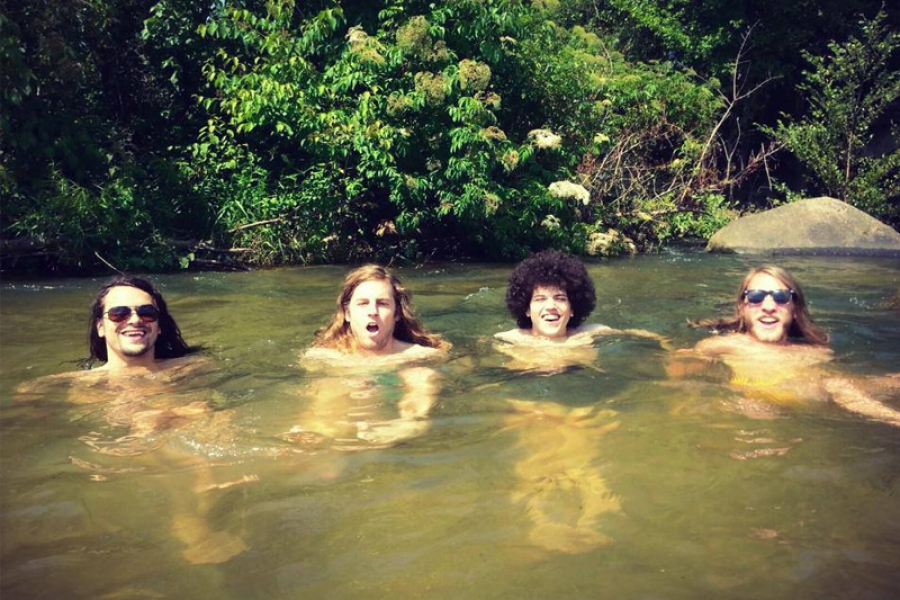 Provided by the Artist
How did Athens, Georgia’s New Madrid Get Named For A Town On The Mississippi?


The indie rock band New Madrid make their Cafe debut today. The band from Athens, Georgia has been together since 2012 and have released two albums including the latest called Sunswimmer that came out last year. They Craiglisted a space far enough outside of town that they can live together and work on their songs in relative privacy. This allows them to get inspired by Athens’ many bands and run home to jam new ideas in the middle of the night. We’ll find out how a band from Athens came to be named for a town in Missouri. The four piece will play a live set today.

More in this category: « Leif Vollebekk Sees His Song 'Hot Tears' As Yellow The Milk Carton Kids Answers Its Own Question: 'What Even Is Americana?' »
back to top