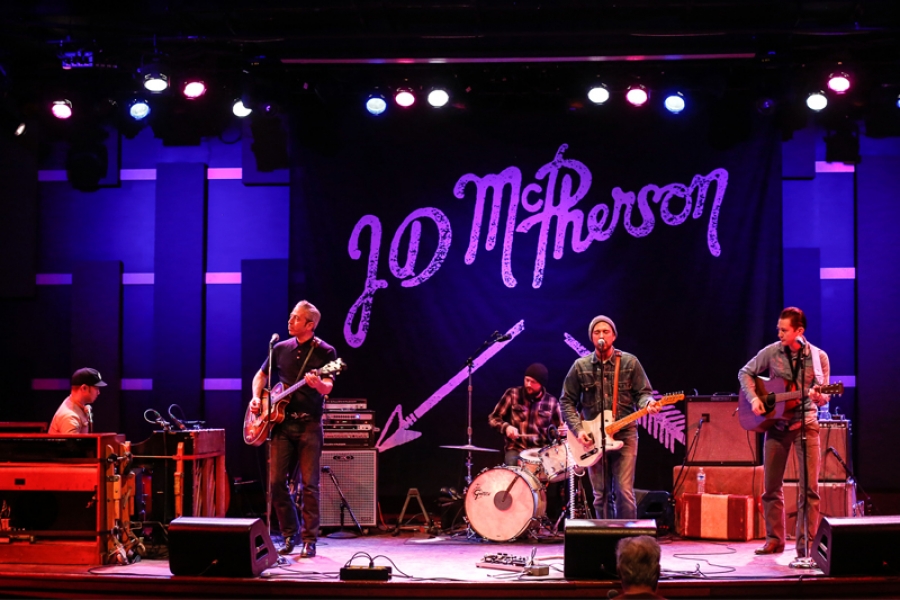 
To hear JD McPherson say it, he heard Little Richard and there was no turning back. That and the music of Buddy Holly form the basis of the sound of the records JD has gone on to make. His song "North Side Gal" caught a lot of attention from his first album which was made in a bit of a vacuum with nobody having many expectations. Not so true for his new one Let The Good Times Roll. JD worked hard to not make the same album again. We'll talk about that process, let JD expound on some of his favorite music and mostly hear some fabulous performances from the stage of World Cafe Live.

Session Setlist
YOU MUST HAVE MET LITTLE CAROLINE?
BOSSY
HEAD OVER HEELS
LET THE GOOD TIMES ROLL
It Shook Me Up (Web Exclusive)
Everybody’s Talking ‘bout The All-American (Web Exclusive)