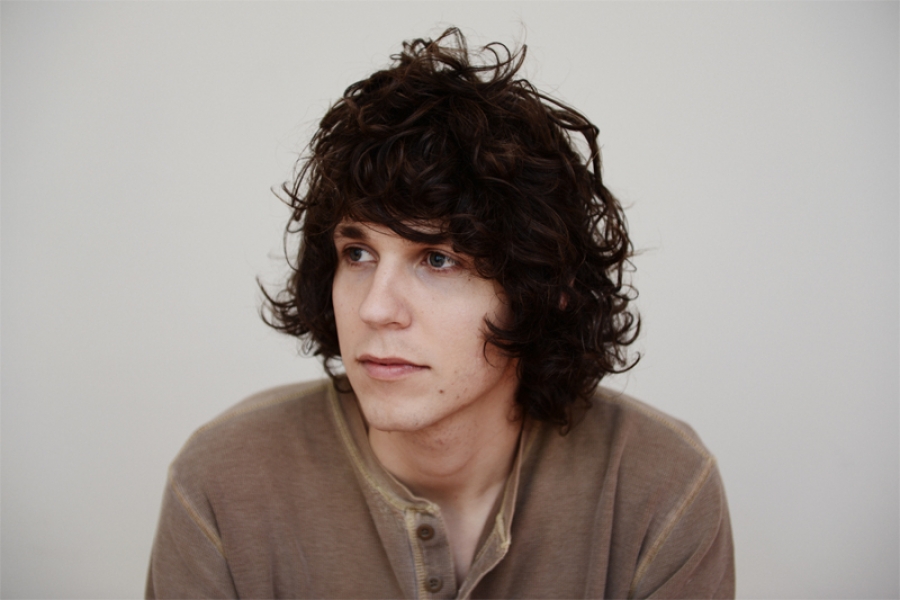 
Piano playing singer songwriter Tobias Jesso Jr has seen his fortunes in the music business change dramatically. The Vancouver based artist, who moved to LA to make it, now has his first album Goon out. His music is now getting tweeted by Adele and getting Best New Music reviews on Pitchfork. It was not always so - in fact it all happened when he gave up. In 2012 recovering from breaking up with his girlfriend he went for a bike ride in LA where a car hit him and he impaled his hand on the hood ornament. While lying there he saw a thief abscond with his bike. The next morning he learned his mother had been diagnosed with cancer. That was it, he quit, packed it in and moved home to Vancouver. All the good stuff leading to his debut has happened since he returned to Vancouver. The six foot seven inch tall Jesso tells the story in a delightful self-effacing manner and we will hear the songs that are at the heart of it all live today.

More in this category: « Laura Marling Greg Holden »
back to top