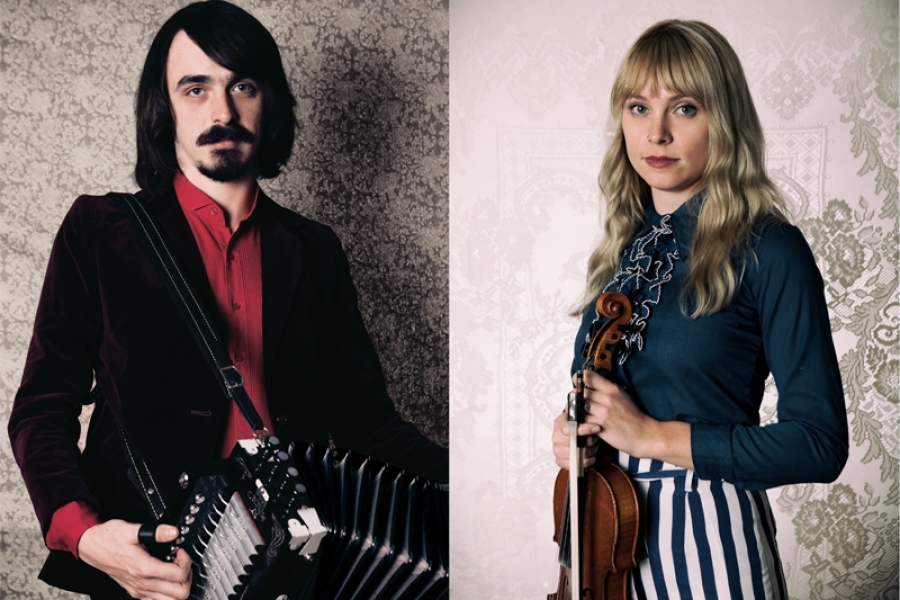 Provided By The Artist
The Two Universes of Lafayette’s Feufollet


We welcome Feufollet to the Cafe. They are from Lafayette, Louisiana and have been together since the late 90’s when the members were just kids. At that point, thanks to time spent in French immersion school, the band played the French Cajun music repertoire. As they have grown up they now write their own songs in both French and English. Original member Chris Stafford and newer singer Kelli Jones-Savoy both write and we will hear songs from each of them in our session today. They named their new album Two Universes to touch on all the dichotomies in their music: two writers, two languages and two sounds folk and rock.