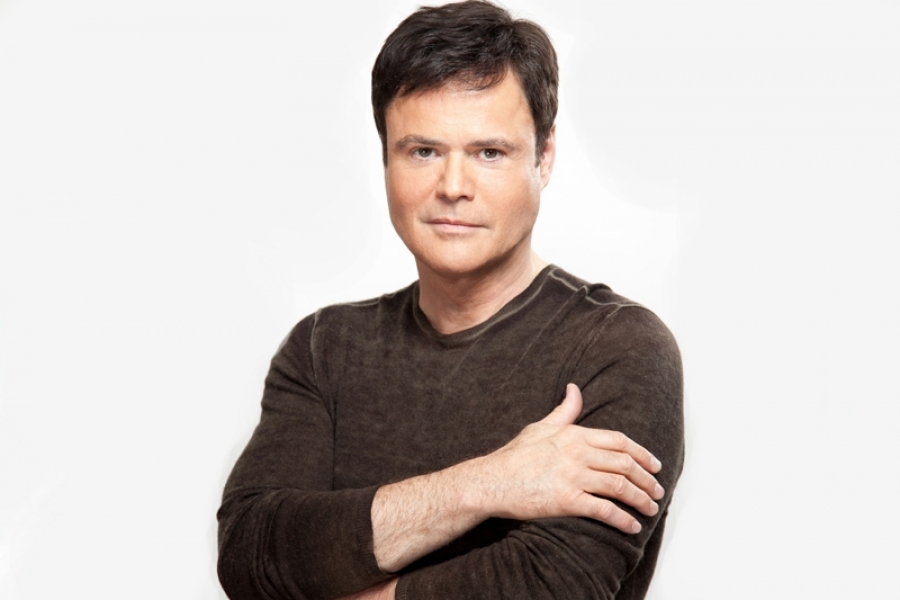 Provided By The Artist
Donny Osmond From Las Vegas On The World Cafe.


If you are surprised that our World Cafe guest today is Donny Osmond, I can understand. After doing a little research we decided that this former teen idol, television perennial and middle American mainstay might have some stories to tell. The numbers tell a lot: 100 million albums sold, 33 gold records, including 18 before he was 13 years old. The man who gave us “Puppy Love” and “One Bad Apple” has just released his 60th album The Soundtrack Of My Life. Each song has a story and we will hear them, including about his life-long friendship with Michael Jackson and how Peter Gabriel saved him at a career low point.

More in this category: « 'Everything Has Changed' For Best Coast Jim White vs The Packway Handle Band »
back to top