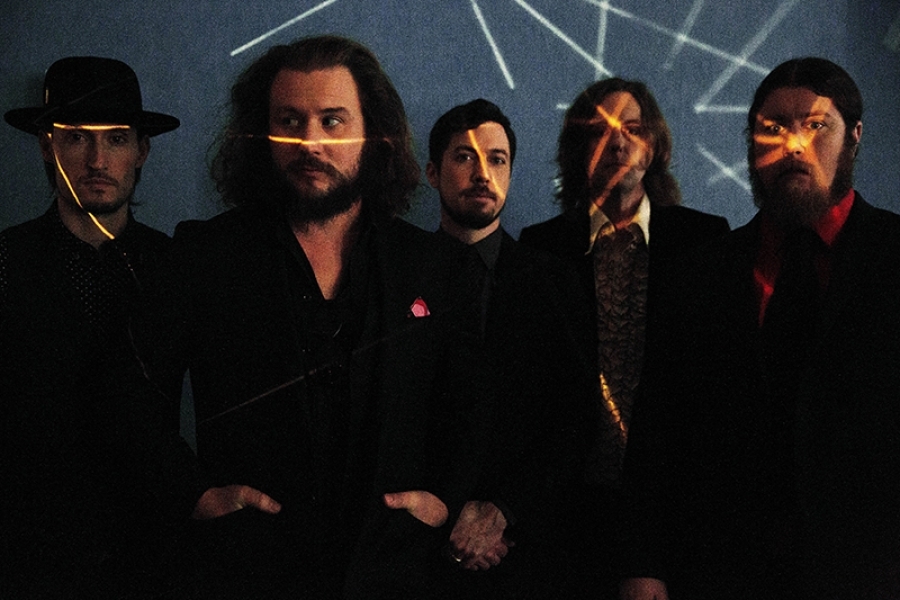 My Morning Jacket Bring The Outside In On The Waterfall


For musicians it does seem that the place you record makes a difference in the experience of making an album and even the outcome. My Morning Jacket’s new album The Waterfall was recorded near Stinson Beach in Northern California and lead singer Jim James describes the beautiful vista outside the giant window in the studio. The prolific James, who also released a solo album and a collaboration with The New Basement Tapes since the last My Morning Jacket album, joins us and we hear some strong performances of this critically lauded new release. About those waterfalls - James says he often thinks about being able to stop one with his mind. Not that he has done that mind you, but haven’t we all wished we could stop time? Metaphysical discussion and great music from My Morning Jacket live.

More in this category: « C.W. Stoneking On World Cafe With 'Silver Landings,' Mandy Moore Reclaims Her First Love, Music »
back to top