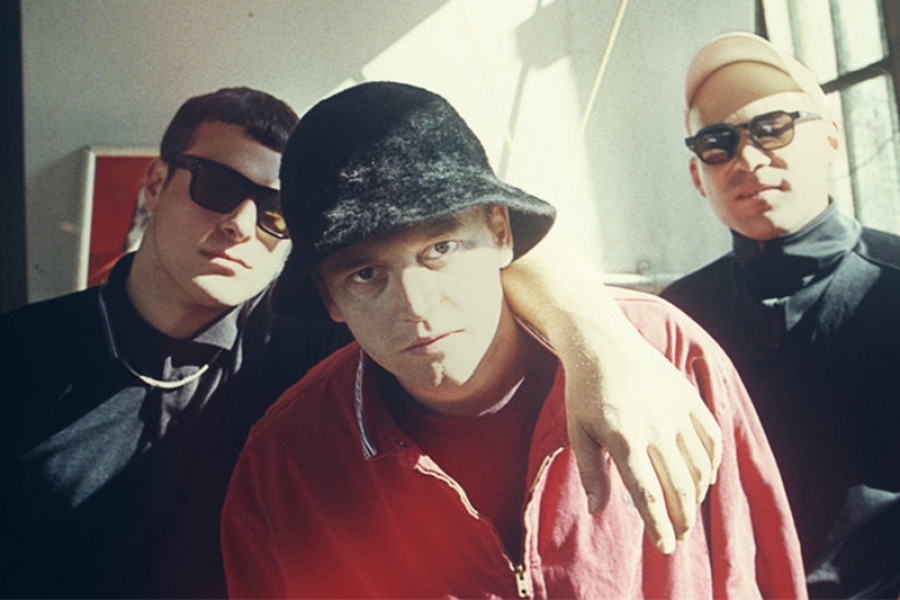 
Our guest today in a live session are DMAs a 3 piece from Australia consisting of Johnny Took, Matt Mason, and Tommy O'Dell. The first three singles the band released - actually the first three they recorded - were immediately embraced by radio leading to sold out tours in Australia. Now they have a self titled EP out. DMAs just wrapped up a US tour but will return for some festival dates later in the summer and plan to put out a full length album next year. We'll hear those songs in our live set including the hit "Delete".


Session Setlist
FEELS LIKE 37
LACED
SO WE KNOW
DELETE