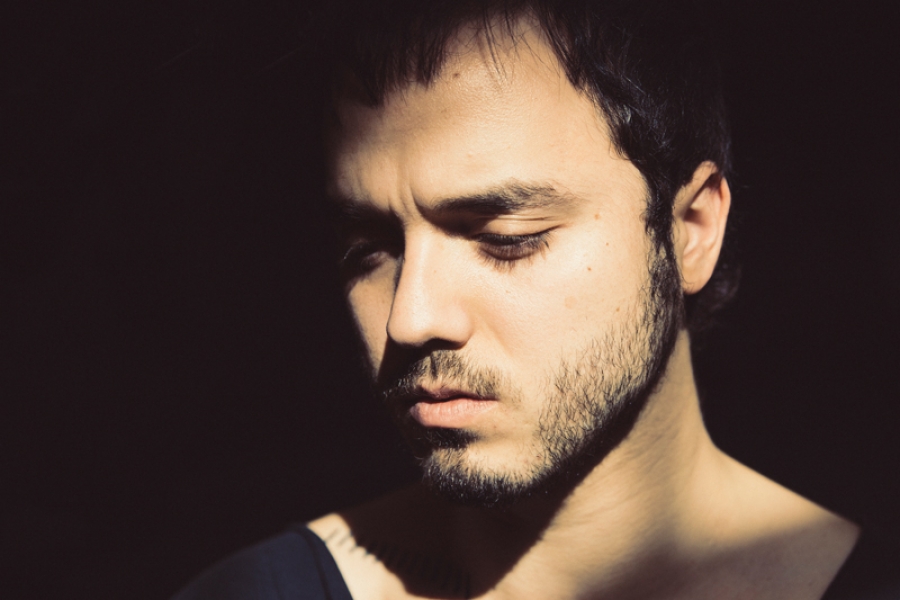 Provided by the artist
Who Is Boots And How Did He Come To Work With Beyonce?


We have an unusual guest today. He is Jordy Asher who goes by the name Boots. He has very quickly become a high profile producer and writer for a variety of musicians including FKA Twigs and Run The Jewels. Boots came to prominence when his work on Beyonce’s self-titled 2013 was released with his credit as producer and writer on many tracks. People wanted to know who this newcomer was. He now has an ongoing solo career with a couple of mix-tapes including this year’s Motorcycle Jesus. We will talk about his work with Beyonce and his solo career as well when he joins us

More in this category: « Peter Bjorn And John On World Cafe LA Hood Life Tours: A Ride Through The Birthplace Of West Coast Hip-Hop »
back to top