Listen
You are here: World Cafe //   World Cafe Guests //   The Bird and the Bee

The Bird and the Bee 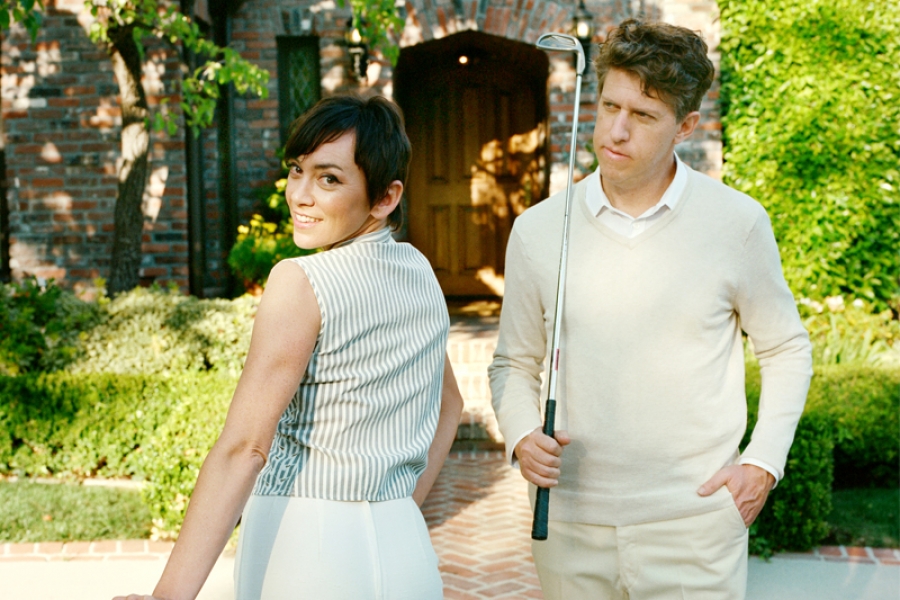 Provided by the artist
Live From LA We Welcome Back The Bird And The Bee
We were smitten with the sound of The Bird and The Bee right from their first work together in 2006. They are Inara George and Greg Kurstin. It is hard not to use the term effervescent when describing their jazzy pop music that puts George's voice delightfully in the mix with Kurstin's keyboards and production. Since they started working together Kurstin's work as a pop producer has expanded greatly working with Sia, Lily Allen and others and Inara also singe with The Living Sisters so it seems clear that the two have a strong musical bond that keeps them together despite distractions. Their last album five years ago was a tribute album to Hall and Oates. Now it is a new album of original material called Recreational Love. They join us from the historic Capitol studios in their hometown LA.

More in this category: « Dirty Projectors On Bringing Different Voices To The Forefront The Chicks Are Still Speaking Out »
back to top