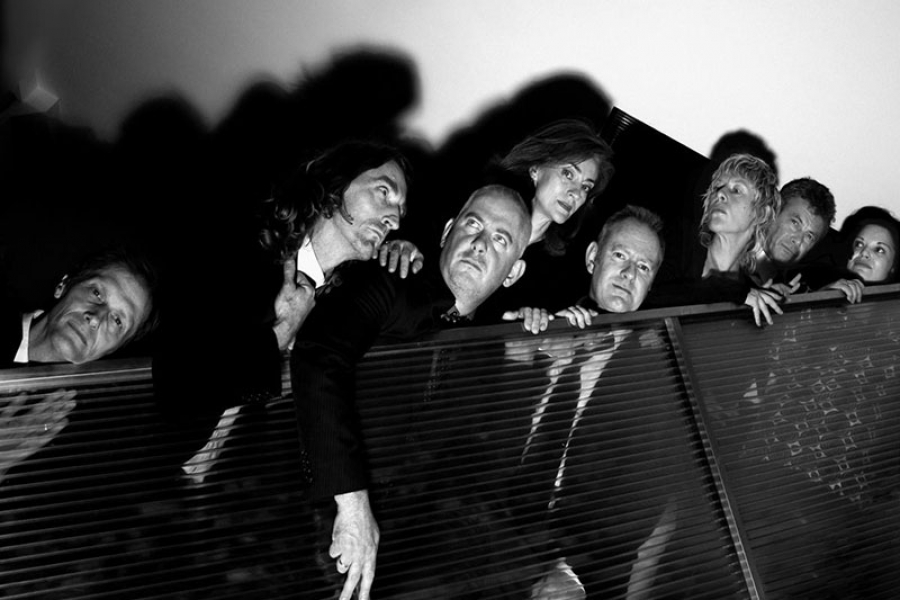 
A rare and fun opportunity to meet The Mekons today. This is a band with a long history and a devoted following which has led to a new documentary film about their history The Revenge of The Mekons. As art students at Leeds University in England, The Mekons formed in 1977. That time and place also saw the start of their friends’ band Gang of Four. They formed as punks, got signed to a record label and after a modicum of success became enamored of British folk music and American country and changed dramatically. They took a hiatus in the mid-80’s and have been continuing at their own speed ever since. We are extremely happy that the band, including several original members, play live for us today. Check out our in studio video of the festivities.

Setlist:
LAST DANCE
GHOSTS OF AMERICAN ASTRONAUTS
WHERE WERE YOU