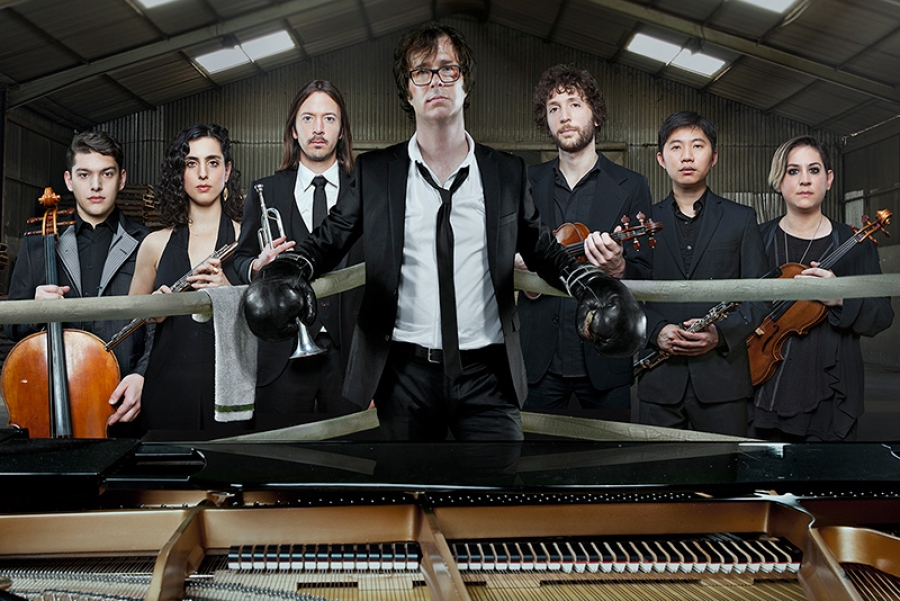 
Ben Folds has worn many musical hats; from punk rock piano player to booster of acapella groups. This time out he has combined his piano concerto, recorded with the Nashville Symphony, with a number of songs written in collaboration with yMusic, the New York based chamber ensemble, on his new album So There. It’s not classical and it certainly isn’t rock, so call it baroque pop. Ben’s new album hits the store on Friday.

Session Setlist
Capable of Anything
So There
Phone in a Pool

More in this category: « The Funkiest, Most Memorable Bass Riffs Ever: A Playlist Somewhere Between Bluegrass and Heavy Metal, Billy Strings Discovered His Own Sound »
back to top