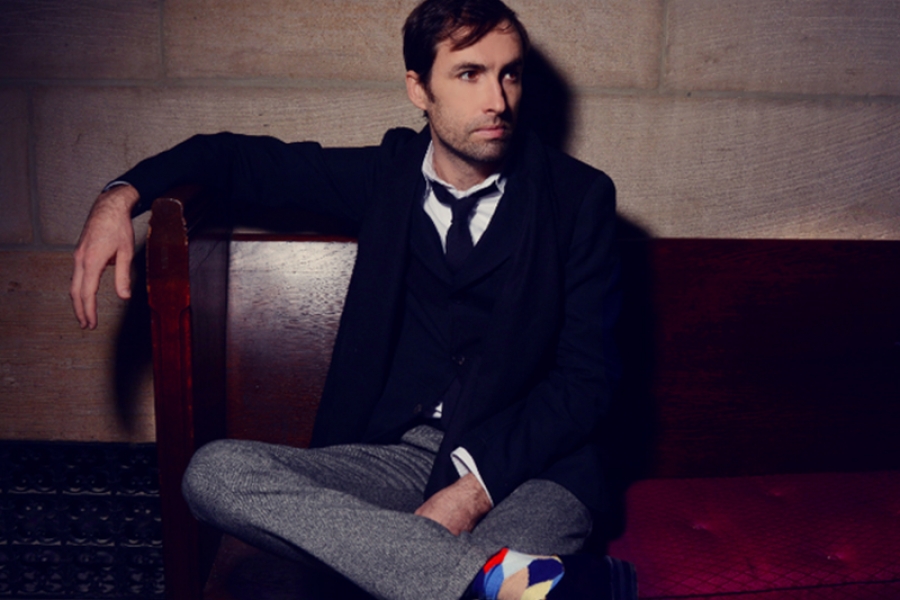 The Art of Songwriting with JD Souther


There is that expression: "A songwriter's songwriter." I suppose you could apply that to our guest today JD Souther. Souther is best known fo rthe series of songs he wrote and co-wrote for the Eagles. Songs like” Heartache Tonight,” “ Best of My Love” and the song we will hear him do live today “New Kid In Town.” Those, and songs like “Faithless Love” which was originally done by Linda Ronstadt and his big hit “You’re Only Lonely” have certainly solidified his position. Souther released an album earlier this year called Tenderness for which he wrote all new songs. We will hear those songs and more live today and talk about the art of songwriting with one of the best, JD Souther.

More in this category: « Bob Mould Unplugs To Perform Songs From His Latest Album, 'Blue Hearts' KT Tunstall On World Cafe »
back to top