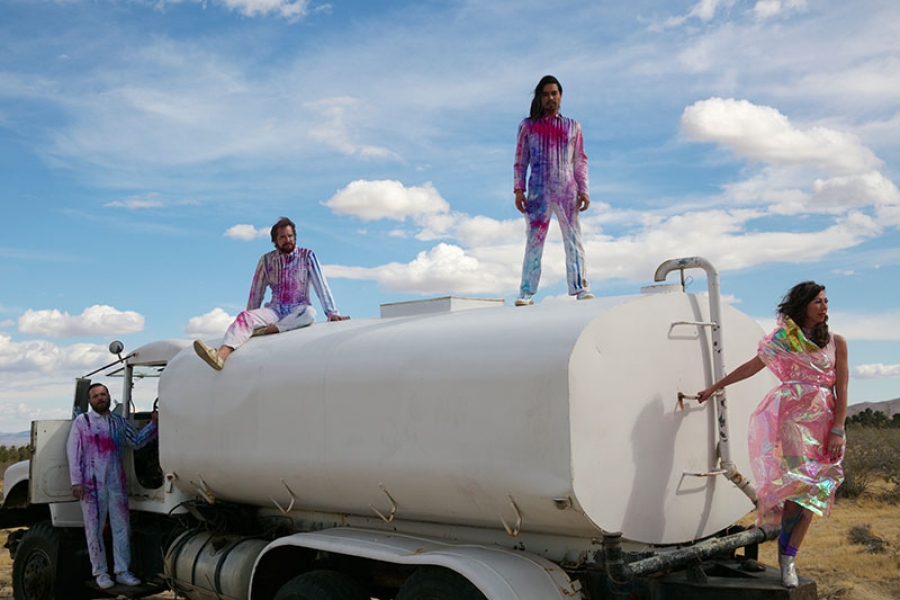 What Has Changed For Silversun Pickups Since Their Breakthrough Carnavas


So, how are things in Silver Lake? We welcome back the California band Silversun Pickups. Their new album Better Nature is out September 25th. Brian Aubert and Nikki Monninger – who were among the original members in 2002 - are both here today. The band’s 2006 album Carnavas contained modern rock staples including “Lazy Eye” and “Well Thought Out Twinkles”. It was a major success and started the band on their way. We'll talk about how gentrification has changed Silver Lake and how parenthood has impacted the band’s music as we hear a set of old and new songs.

More in this category: « Weekend LISTening: 10 Songs For Your Holiday Road Trip Lori McKenna On World Cafe »
back to top