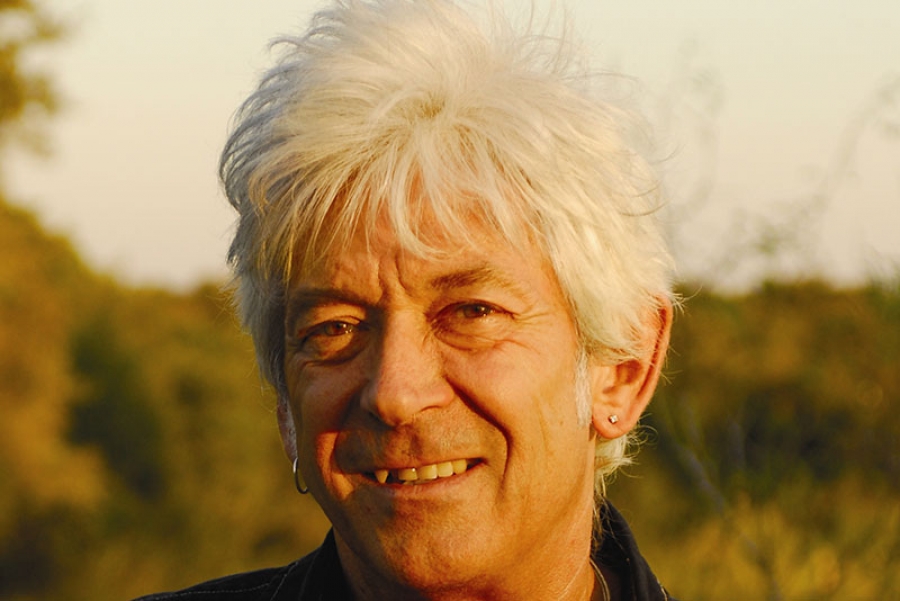 Vintage Cafe From 2005 In Remembrance of The Faces Ian McLagan


It is bittersweet to replay this session with Ian McLagan from 2005 for our Vintage Cafe. The British keyboardist died in December of 2014. He was known as Mac to all of his friends and if you met him, he was your friend! He was a force for fun and his gigs in his adopted hometown of Austin, Texas were always rowdy. McLagan was an original member of the Small Faces with Steve Marriot, Ronnie Lane and Kenny Jones and was also in The Faces with Rod Stewart and Ron Wood. In fact, the Hammond B-3 he is playing today is the one on the recording of Maggie May. It’s a set sprinkled with classics from The Faces repertoire.

Session Setlist
YOU'RE SO RUDE
GLAD AND SORRY
YOUR SECRET

More in this category: « William Tyler On World Cafe Gifts From The North: 10 Canadian Artists You Need To Know »
back to top