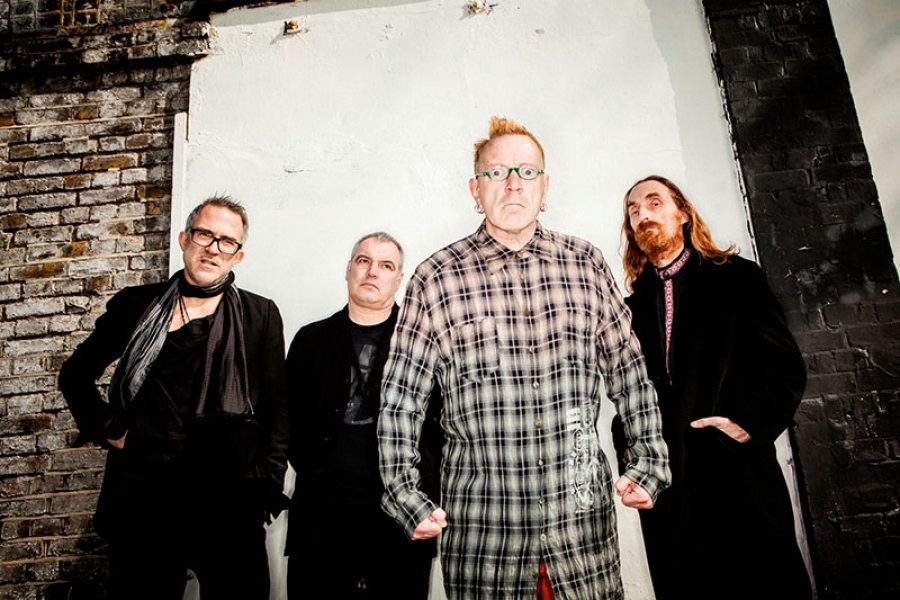 
PIL, Public Image Limited, are back with a new album What The World Needs Now…. Since they reformed in 2012 they have been getting consistently great reviews Our guest today John Lydon (or Johnny Rotten) formed Public Image Limited when the Sex Pistols disbanded in 1978 . Lydon became an important cultural figure in The Sex Pistols. It was a time that allowed a self-described “shy person” a platform. Today we talk and listen to the new music and talk about some of his heroes including early pin-up star Bettie Page, he has a new song about her, and Gandhi.

More in this category: « It Took Maggie Rogers Lots Of Hard Work To Reach "Overnight Success" Michael Mwenso Shares A Collection Of Protest Songs »
back to top