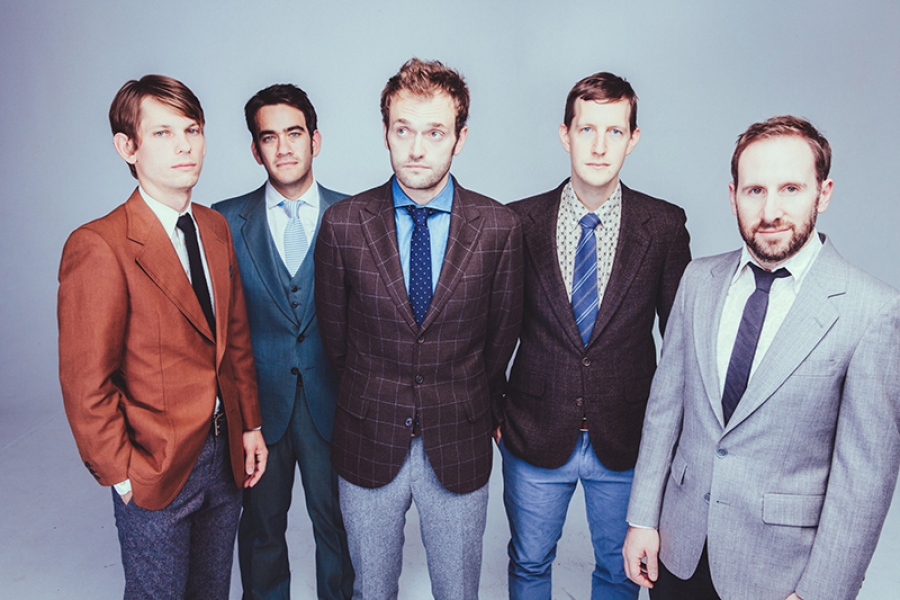 Photo provided by the artist
Bring Back The Punch Brothers! OK!


The Punch Brothers are amazing. Musicianship, smarts and wonderful ideas . Led by mandolinist Chris Thile they play mix of acoustic music with bluegrass instrumentation and an ear toward chamber music. The quintet that began with , what else, a jam session in 2006 have released four Punch Brothers albums including the latest The Phosphorescent Blues. They made a big impact as the house band at the Another Day, Another Time concert filmed with musicians from the Inside LLewyn Davis film which was overseen by T-Bone Burnett who became the producer of their new album. We are happy to give everyone another listen to this session from earlier in the year.

Session Setlist
I Blew It Off
Magnet
BoLL Weevil

More in this category: « Dumpstaphunk Captures What Nasty, Funky Sound Is All About Arlo McKinley's Life Is Full Of Gripping Stories »
back to top