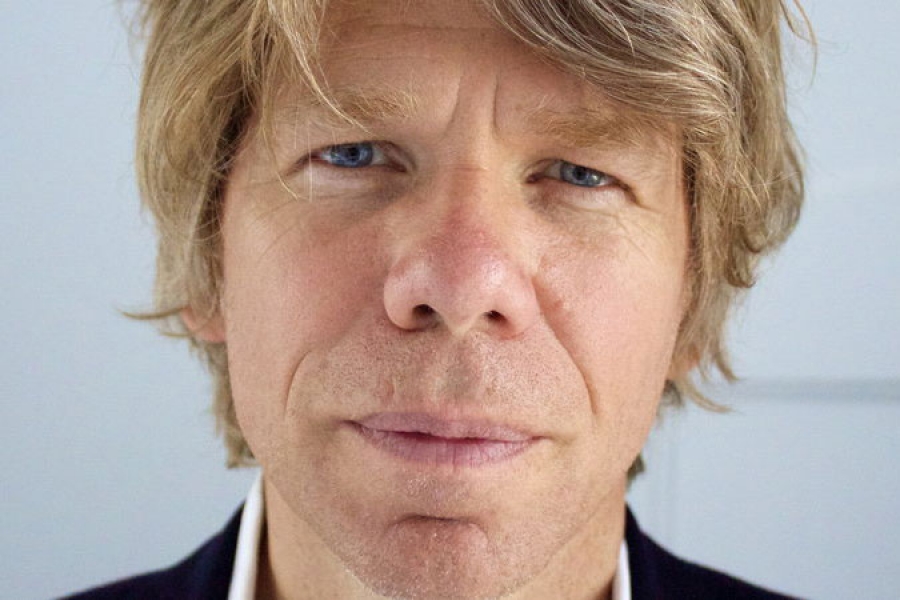 
Tom Petty, Hall of Fame rock star, is the subject of today’s interview with author Warren Zanes. He wrote Petty: The Biography that hits stores on November 10th. The book is a deep and intimate delight and today we will touch on a number of the intimacies it reveals. We’ll include discussion of Petty's early life with a father who beat him and later became his biggest fan, the early days in Gainesville, and how Petty and The Heartbreakers finally got together in LA. The stories behind the creation of iconic songs like “Breakdown,””Refugee” and “Free Falling.” Also discussed is a darker period of isolation that left him addicted to heroin. Zanes, the teenage rocker turned PhD academic, and currently the Executive Director of Little Steven Van Zandt's Rock and Roll Forever Foundation, proved the perfect confidante to get Petty to open up.

More in this category: « DJ Shadow On World Cafe Lucero »
back to top