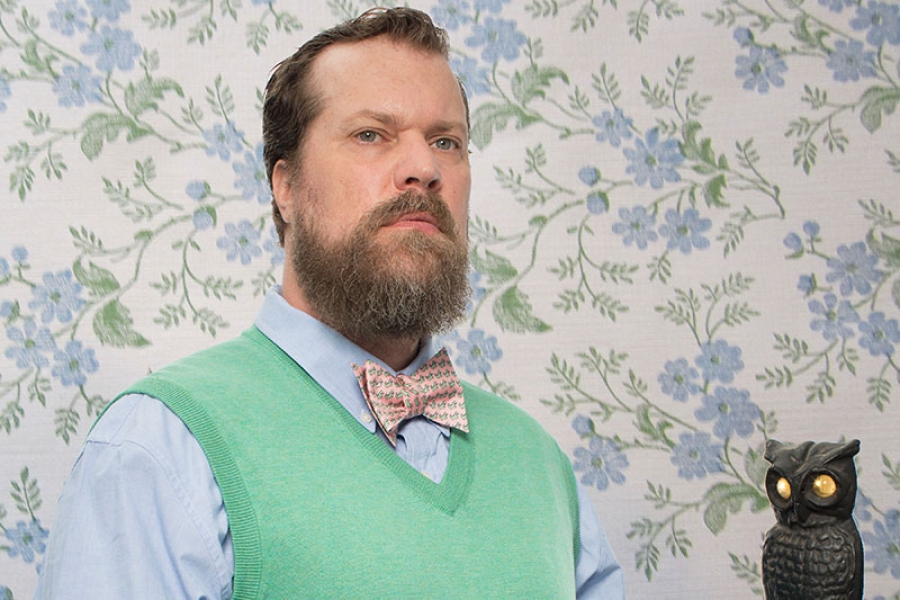 John Grant Is Living In Iceland And Feeling Pretty Good!


Selfishly, I’m really glad John Grant came to terms with being gay so that he could become the artist he now is. His family life and school life in both Michigan, where he grew up, and Colorado were rough and left him feeling like a second-class citizen. After dealing with the alcoholism that stemmed from self-loathing, he has blossomed on three critically-praised solo discs. All that just in time to deal with his mid-life crisis on the new album Grey Tickles, Black Pressure. Now living in Iceland, Grant has released one of 2015’s best albums and is a very fun interview. Hear some solo versions of the new songs and get a free download as well.

More in this category: « Grandaddy's Jason Lytle On 20 Years Of 'Sophtware Slump' Sense Of Place Sydney: Peter Garrett »
back to top