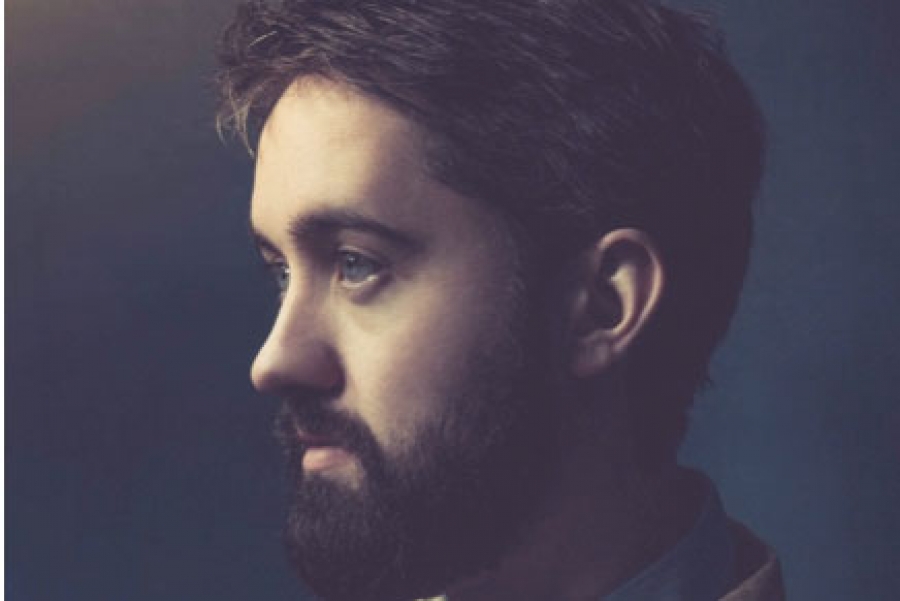 Villagers
Photo: Andrew Whitton
How The Irish Singer-Songwriter got Comfortable In His Own Skin


Irish singer-songwriter Conor O’brien who performs as The Villagers has made three albums, all number one at home including his 2015 album Darling Arithmetic. What’s different this time has less to do with the fact that he has a new beard and is performing with a band and more to do with how he sees himself. In the past O’Brien was not completely comfortable in his performing persona and his writing because he was not able to be straightforward about being gay . His new openness has made a big difference in his new album and has lead to some engaging stories about how people have reacted to him.