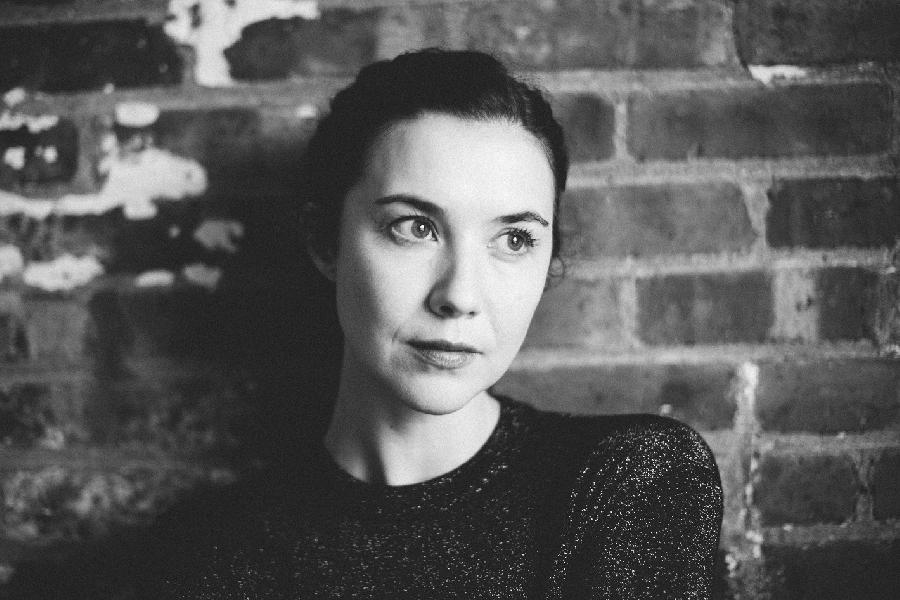 The Irish singer-songwriter performs music from her new album, At Swim, including a song with lyrics borrowed from the poet Seamus Heaney.
One of the beautiful surprises in the Irish singer-songwriter Damien Rice's 2002 album O was the introduction of singer Lisa Hannigan, who has one of the most direct, simple and arresting voices you'll ever hear. After singing with Rice for several years, Hannigan flexed her own songwriting muscles and released her solo debut, Sea Sew, in 2008. Now, eight years later â€” and after a significant bout of writer's block â€” comes a new album, At Swim, produced by The National's Aaron Dessner. In this session, Hannigan says that Dessner's help came at just the right time when she was creatively stuck. She also performs a song whose lyrics are taken from a poem by the Irish poet Seamus Heaney.

HEAR THE COMPLETE SESSION AND MORE ON NPR MUSIC HERE
More in this category: « The Bird and the Bee Calexico »
back to top