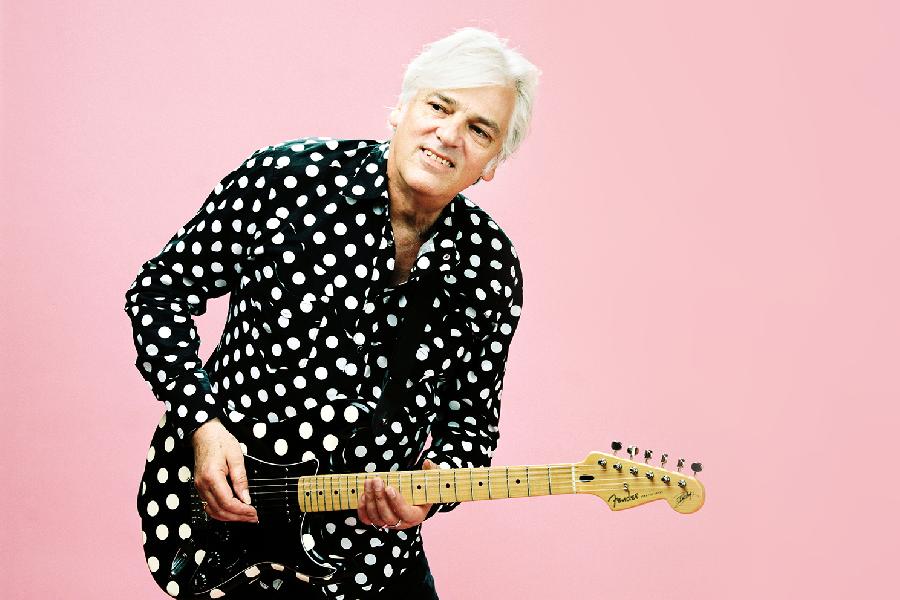 The U.K. singer-songwriter performs songs from his slick, surrealist self-titled album.
Robyn Hitchcock's latest, self-titled album is slick, surrealist, psychedelic and oh-so-smart. Over the past 40 years, Hitchcock has released more than 20 records between his solo material and his work with The Soft Boys, the psychedelic art-rock band he founded in 1976. Both R.E.M. and The Replacements have cited The Soft Boys' 1980 album Underwater Moonlight as a major influence, and producer Brendan Benson (of rock band The Raconteurs) wanted Hitchcock to harken back to the sound of that album when making his latest solo record.

More in this category: « Ben Fong-Torres Brendan Canning »
back to top