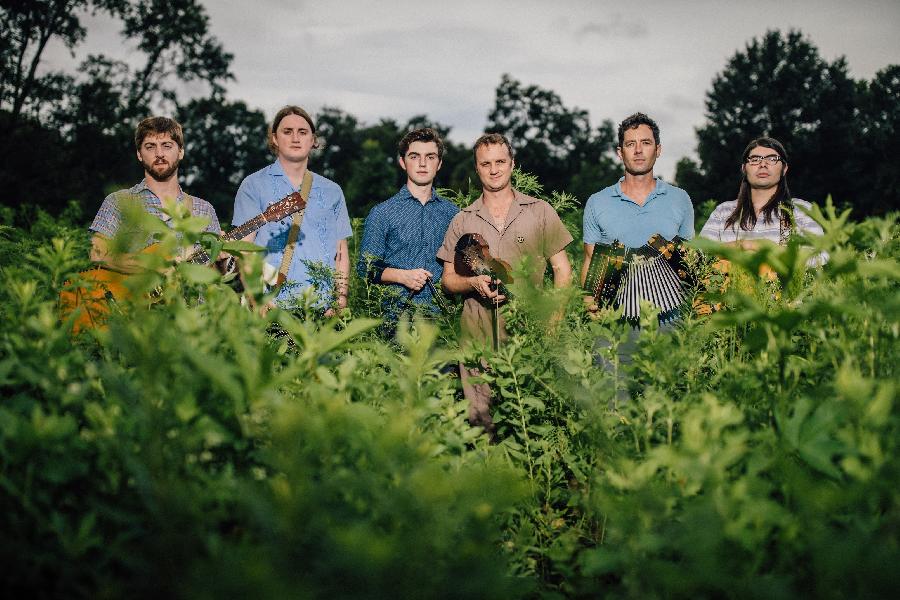 Torchbearers of Cajun and Creole music, the Southern Louisiana band brings the sounds of crickets and frogs and the first-ever triangle solo to the show.
We're in South Louisiana - somewhere between Arnaudville and Leonville - in the backyard of Louis Michot, looking out at his pond. In 1999, Louis and his brother Andre co-founded the band Lost Bayou Ramblers. And the sounds we hear in their backyard in the bayou actually appear on their latest album, Kalenda. So does music, of course; the band isn't here to play the cricket or the frog - more like Louis on the fiddle and vocals and Andre on accordion and lap steel guitar. But the music really does take you to a real place.

More in this category: « San Fermin Cassandra Wilson »
back to top