The Decemberists On World Cafe 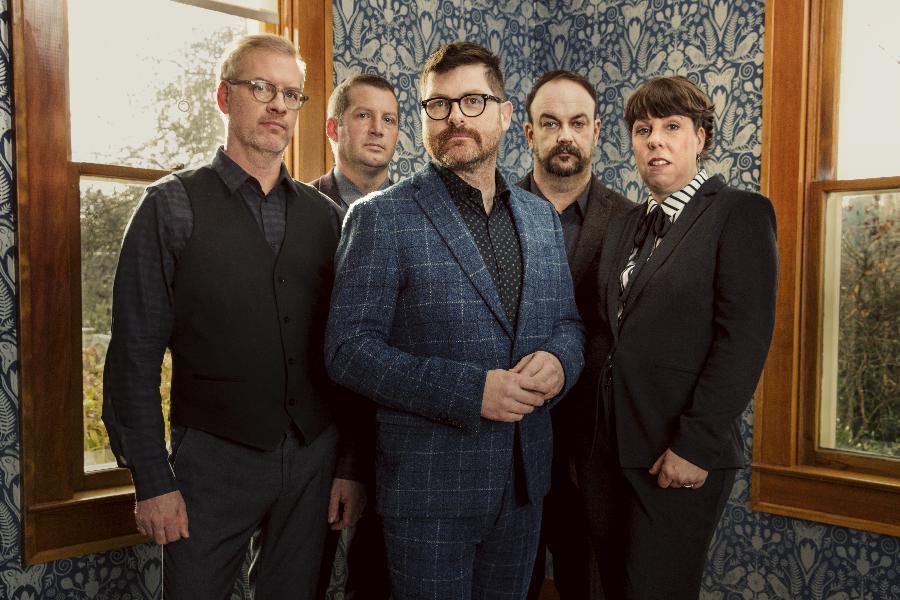 Lead singer/guitarist, Colin Meloy, talks about where the band's new sound came from and surprises you'll hear on the record.
Since the early aughts, The Decemberists have been making a unique blend of lyrically dense indie-folk rock. But on the band's latest record, I'll Be Your Girl, the members deliberately switched up their sound, notably in their word economy and use of keyboards â€” Depeche Mode keyboards! That has a lot to do with where the band is at, but it also has a lot to do with John Congleton, the producer enlisted by the band and known for his work with St. Vincent, Lana Del Rey and Wye Oak among others.

HEAR THE COMPLETE SESSION AND MORE ON NPR MUSIC
More in this category: « The Soul Rebels Laura Gibson »
back to top