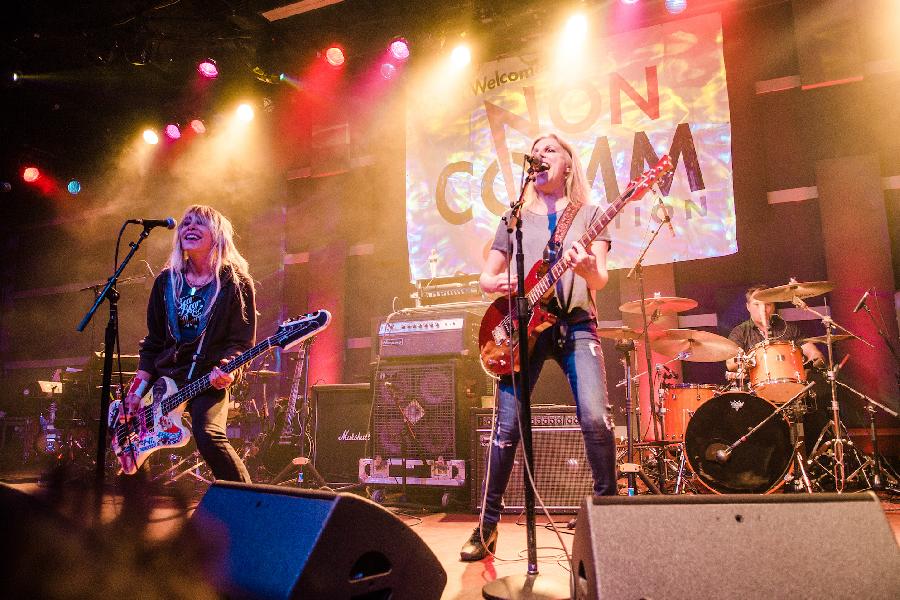 Members of the beloved 90's rock band discuss getting the party started again after 25 years since its debut album.
In 1995, Bill Watterson, the author of the Calvin and Hobbes comic strip, decided to end it even though it seemed like the comic was in its prime. Since then, Bill has said, "It's better to leave the party early." Belly, our guest in this session did the very same thing. The band had explosive success with the debut album Star in 1993 and was all over MTV with the hit song "Feed the Tree." Belly released the follow-up King in 1995, grabbing the cover of Rolling Stone in the spring of that year. But by the fall, Belly broke up. To some people, they left the party early.

HEAR THE COMPLETE SESSION AND MORE ON NPR MUSIC
More in this category: « Crooked Fingers Ani DiFranco »
back to top