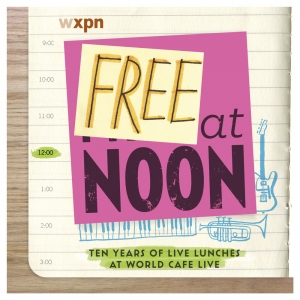 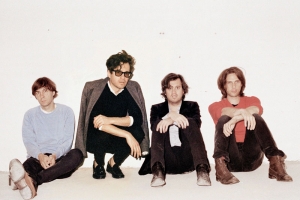 Vintage Cafe From Phoenix Is Filled With Their Best
Read more...

The Best World Cafe Performances From 2013 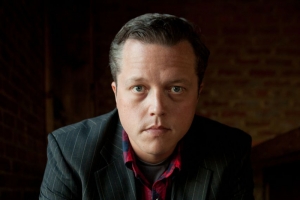 The Best World Cafe Performances From 2013
We sifted through all 188 bands and individual artists that joined us to perform on the World Cafe in 2013 and we have settled on the very best for these two hours. It wasn’t easy.
I get to sit opposite singers or in the midst of the bands (I’m usually next to the drummer) every day as we talk about the music. It’s only later as we listen to the playback that I get to hear how extraordinary the songs we capture really are. Nobody phones it in. Even if they have driven all night from Boston they bring it for The World Cafe and ultimately you. 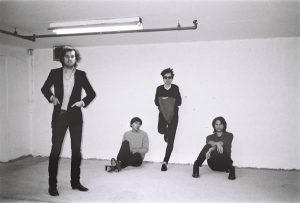 August 12, 2013 - Years ago the French were the most maligned of the globe’s pop music makers, turning out nothing original.
Read more... 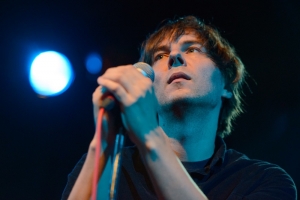 Out on tour in support of their 2013 LP Bankrupt!, international pop-rock sensations Phoenix stopped by Non-COMM last night for a 45-minute set that pulled from almost all of their five studio albums (2004′s Alphabetical being the only one not touched on). With their trademark light show and high-tech visuals absent, the band showed that they transcend flash, throwing as much energy into this intimate performance for about 500 Non-COMM attendees as they have at arena shows in the past. Check out photos from their performance in the gallery above and see the setlist after the jump.
Read more... 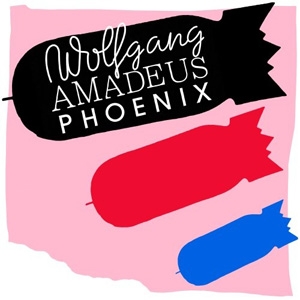 The French pop band Phoenix continue to write utterly engaging, dance-inspired songs on their fourth studio album Wolfgang Amadeus Phoenix. And while the band has already garnered some minor buzz and success with their previous releases, this new album boasts the potential to draw an even wider fan base.