Displaying items by tag: The Band 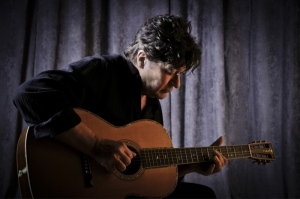 November 27, 2013 - For our Sense of Place visit to Toronto we had a chance to talk with Robbie Robertson about his early days in the city. He was the lead songwriter and played guitar in The Band, and he penned songs including "The Weight," "The Night They Drove Old Dixie Down," and "Up on Cripple Creek."
Read more...