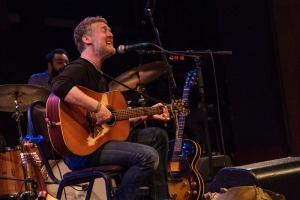 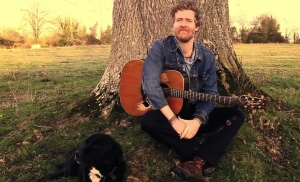 Having already found success as the vocalist/guitarist for the Irish band The Frames and as half of the folk rock duo The Swell Season, musician Glen Hansard is venturing out as a solo artist. His debut album, Rhythm and Repose, was released on June 19th A on the ANTI record label. The album, Hansard's first since The Swell Season's 2009 Strict Joy, was recorded over the past year and a half in New York City. 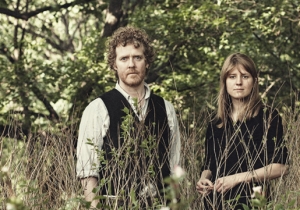 September 30, 2013 - Today’s Vintage Cafe is worth re-visiting not only because of the exquisite music from the film Once, but because of when it was broadcast.
Read more...