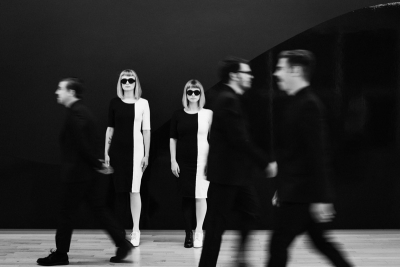 The Fascinating Story Of The Bonding Of The Wildewomen Of Lucius
Read more... 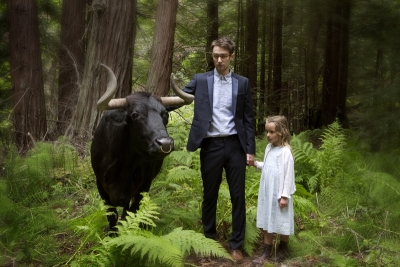 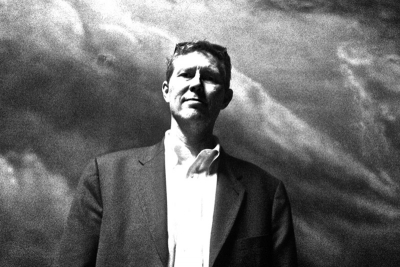 Robbie Fulks Picks And Grins And Plays Some Of The Best Alt-Country Songs We Heard Last Year
Read more... 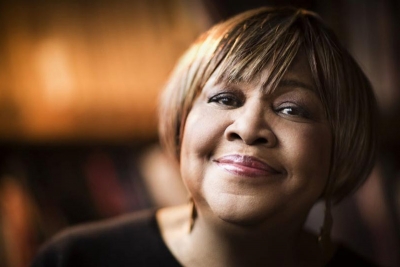 Vintage Cafe – There Is God In Everything Mavis Staples Sings
Read more... 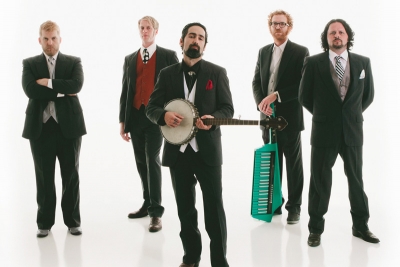 January 17, 2014 - Blitzen Trapper, the band from Oregon, join us again on The Cafe today. Members of the group grew up in Salem, Oregon and the band formed 2000 in Portland where they now live. They signed to Sub Pop in 2007 and released their seventh album called VII last year.
Read more... 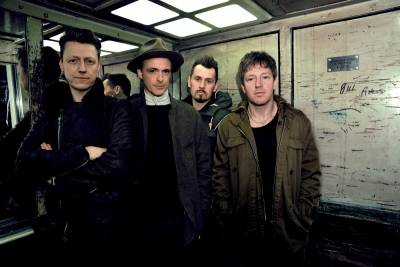 Glasgow’s Travis Are Back And Charming As Ever
Read more... 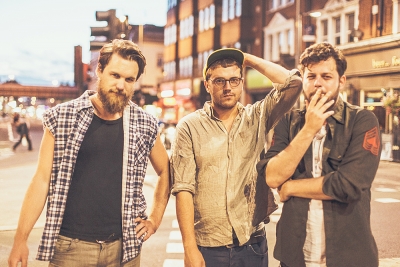 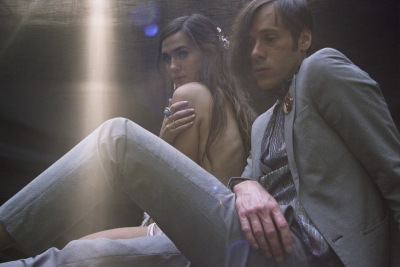 Kevin Barnes And Of Montreal Dial Back The Dazzle And Commit To Songwriting On The New Album Lousy With Sylvianbriar.
Read more... 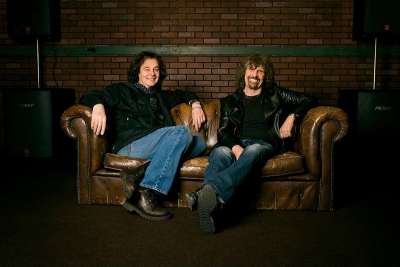 January 13, 2014 - It was 1964 when the jazzy kind of sophisticated single "She's Not There" showed another side of the British Invasion. That was the beginnings of The Zombies.
Read more... 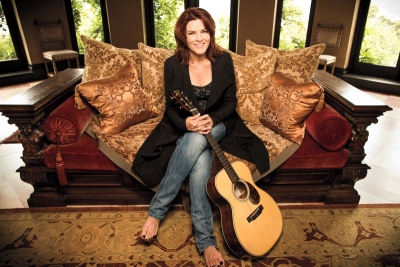 January 10, 2014 - Two things have come together for Rosanne Cash: Her deepening understanding of her place in embracing her father Johnny Cash’s legacy and her desire to only make albums that expand on a theme.