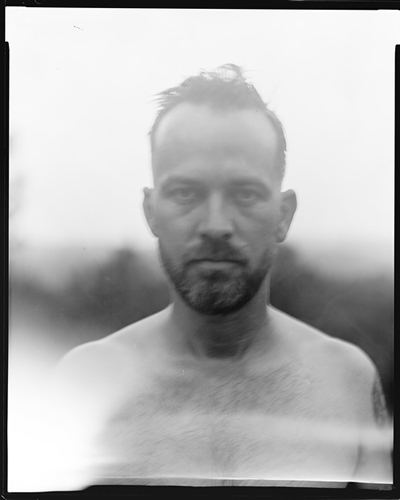 After a three-year intermission from the music world, Duquette Johnston is back on the national stage with his upcoming release, Rabbit Runs a Destiny.

March 18, 2013 - The Alabama artist, known for his fusion of rustic and modern sounds, founded and played bass for the band Verbana, and has shared performances with The Civil Wars, Foo Fighters, The Strokes, and Bonnie Prince Billy.

Over his last three records, Johnston has explored his relationship with the Yellowhammer State, where he’s been a key element to the music scene for over 20 years.His full-length, Rabbit Runs a Destiny, due out May 21 is a lyrical and sonic departure from Johnston’s previous works and features artists he has never played with before. All the more exciting in his effort to venture into a new territory of music.

More in this category: « Birdie Busch and The Greatest Night Waxahatchee »
back to top