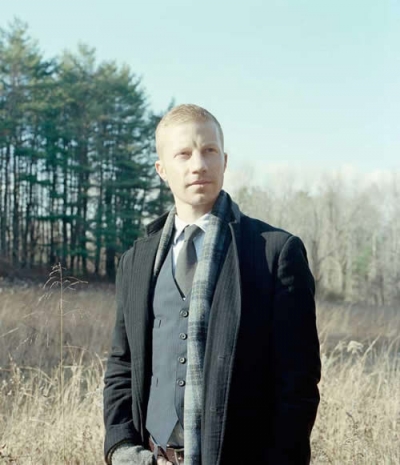 May 27, 2013 - Musician Chris Snyder suffered a breakup. All right, it was a band breakup, but still. He consoled himself with the challenge of the threesixfive project as he called it; write a song a day for a year.

This one man band ended up with 10 songs that stuck and that became his debut Yearling. The Brooklyn based multi-instrumentalist had a chance to revisit the recordings, which initially were little more than sketches, in an upstate New York studio. You cover a lot of ground in a year and Yearling does that musically and geographically. Time will tell what this year brings.

More in this category: « Hanni El Khatib The Oh Hellos »
back to top