Listen
You are here: World Cafe //   World Cafe Next //   Moreland and Arbuckle 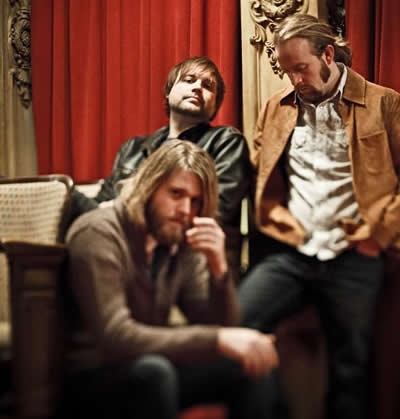 August 19, 2013 - This week our World Cafe: Next artist is from Wichita, Kansas. Moreland and Arbuckle play a blues-drenched mix of roots rock.

On their fifth album 7 Cities they have adopted the loose theme of the explorer Coronado’s search for the seven cities of gold which, not so coincidentally, took him right into their home territory. After meeting at an open mic night it was their mutual love of Mississippi delta blues that galvanized the duo. Thirteen years later they recorded the new album at Stone Gossard’s studio and it shows how far they have come.

More in this category: « New Country Rehab Caroline Rose »
back to top