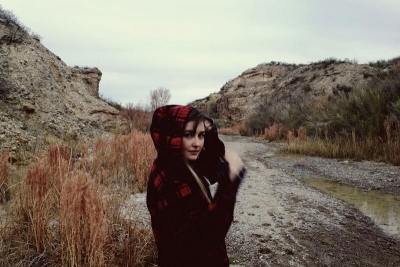 Februrary 24, 2014 - Our World Cafe: Next artist today, Jess Williamson, is from Austin, Texas and put out a new album on January 28th called Native State. It is a spare, personal disc that often finds Williamson with the simple accompaniment of a single instrument.
The title refers to a natural state, a most basic state of being that Jess tried to immerse herself in after moving back to Austin. Hear a couple of songs and download our World Cafe: Next podcast.

Published in World Cafe Next
Tagged under
More in this category: « Solander Incan Abraham »
back to top