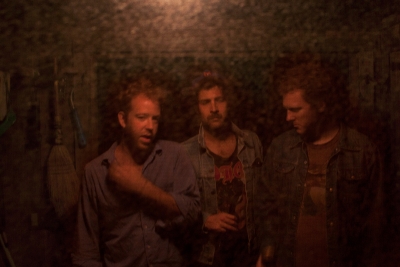 
Our World Cafe: Next artist today is the band Heaven's Jail out of Brooklyn led by Francesco Ferorelli. Their debut album Ace Called Zero is coming out on Heartbreak Beat Records on August 26. It is produced by Matthew Houck of Phosphorescent who says of Francesco: "(he) is my favorite kind of songwriter sensitive but not sappy, smart but not precious." It's an indie rock record made by a guy who grew up listening to metal and hip-hop and then discovered country music.

Published in World Cafe Next
More in this category: « Beaty Hearts Kutosis »
back to top