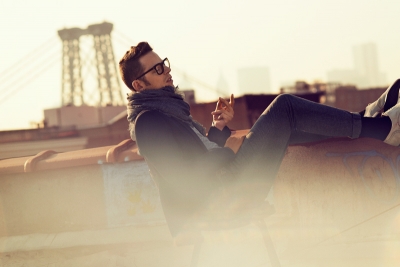 Fresh Retro–Soul From Norwegian One Man Band Bernhoft for World Cafe: Next

Our World Cafe: Next artist for this week is the Norwegian performer Bernhoft who has just released his third album of retro-soul called Islander. In contrast to his live carefully built solo performances, the album was made much more loosely and even has Jill Scott on guest vocals. Yes, there are echoes of Stevie Wonder and Sly Stone in here but they sound so fresh from Bernhoft. We will play you a couple of songs which you can also download in our World Cafe: Next podcast.

Session Setlist
Come Around with Me
Everything Will be Alright

Published in World Cafe Next
More in this category: « Floating Action Sturgill Simpson »
back to top