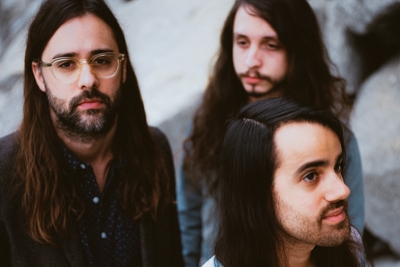 
Meet Austin's Bright Light Social Hour who have just released their second album Space Is Still The Place. The album is a thoughtful examination of what they call the "Future South" informed by a three year stint of touring following the release of their self-titled debut in 2010. They ponder the big questions asked by twenty-somethings looking at the reduced prospects the world offers. The music won't let you get too bummed though. Influenced by deep house, Disclosure, and Marvin Gaye, this is a wonderful journey.

More in this category: « Feufollet BKO Quintet »
back to top