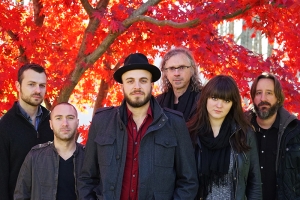 The Stomping Folk-Rock of Kingsley Flood For World Cafe: Next
Read more... 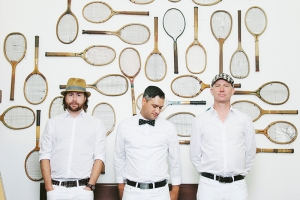 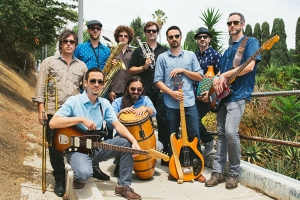 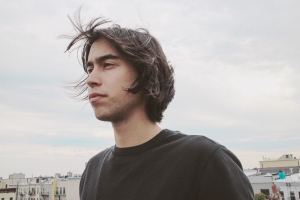 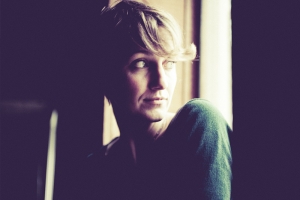 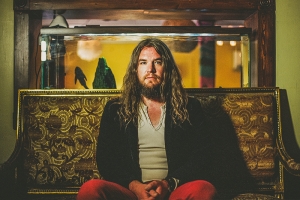 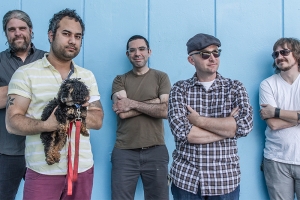 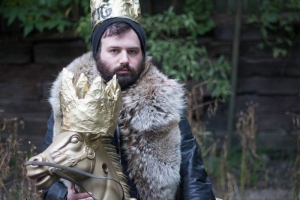 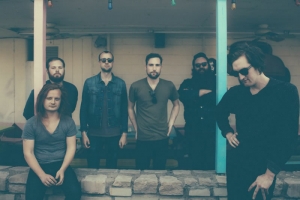 Introducing You To Nashville’s The Apache Relay
Read more... 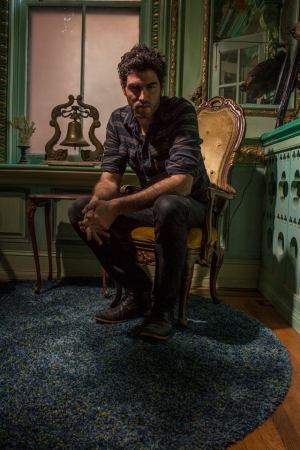 The Haunted Sound Of Daughn Gibson

July 8, 2013 - A left-of-center approach like Lee Hazelwood, a deep baritone like Johnny Cash, electronic loops and some spooky-ass production (bagpipes!) all contribute to the sound of Pennsylvanian Daughn Gibson’s second album Me Moan. He spent time drumming with Pearls and Brass and released his first album All Hell in 2012.
Read more... 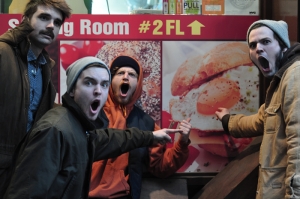 Remember Providence, Rhode Island’s The Low Anthem? Our World Cafe: Next artist this week Last Good Tooth share origins in that city and a penchant for experimenting with fiddles and Appalachian music.
Read more... 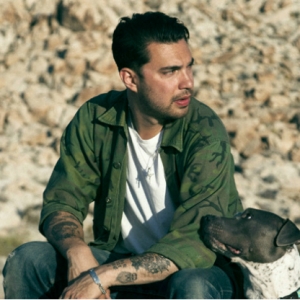 May 20, 2013 - Hanni El Khatib is a first generation American who grew up with a Palestinian father and a Filipino mother in San Francisco. His music has origins in the 50’s and 60’s soul, blues, r&b and garage rock, and all those influences are filtered through a love of punk.
Read more... 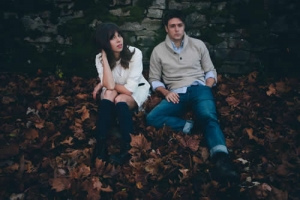 A New City And A New Sound For The Saint Johns

April 29, 2013 - A little reinvention never hurt. The Nashville duo of Jordan Meredith and Louis Johnson met in St Augustine, Florida, and quickly discovered how well they sang together.
Read more... 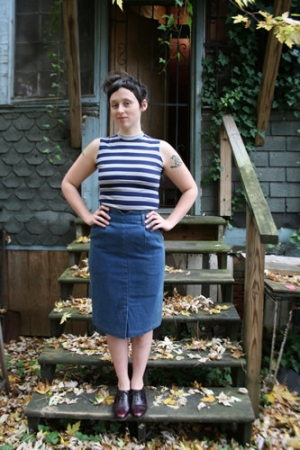 What’s It Like Inside A Twenty-Something’s Head? Listen To Waxahatchee’s New Cerulean Salt To Find Out

April 1, 2013 - There is a good reason the world is catching up with Katie Crutchfield and Waxahatchee. Her shows at SXSW, including an NPR showcase, were greeted rapturously.
Read more... 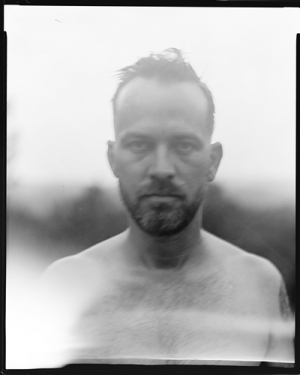 After a three-year intermission from the music world, Duquette Johnston is back on the national stage with his upcoming release, Rabbit Runs a Destiny.

March 18, 2013 - The Alabama artist, known for his fusion of rustic and modern sounds, founded and played bass for the band Verbana, and has shared performances with The Civil Wars, Foo Fighters, The Strokes, and Bonnie Prince Billy.
Read more... 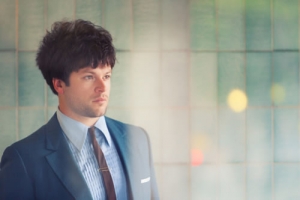 Jesse packs the house with his live shows in New England, and is currently touring and poised to break through across the country.

March 4, 2013 - Boston's R&B musician, soul-singer songwriter, Jesse Dee just released his debut alum, On My Mind, In My Heart, on Alligator Records. The album is a fusion of funky, feel-good grooves, all wrapped up in an energetic and soulful vibe. He's opened for soul legends Etta James and Al Green. 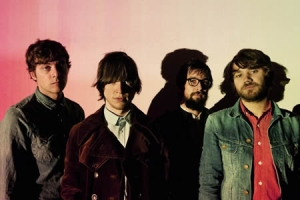 Dutch multi-instrumentalist and producer Jacco Gardner's debut album offers a fresh take on the baroque pop sound of the 1960s.

February 25, 2013 - Gardner plays every instrument on the record except drums, and his studio acumen, command of instrumentation and sense of arrangement recall and update the kind of ornate songs orchestrated by groups like The Left Banke and The Zombies and producers like Brian Wilson and Van Dyke Parks. Hear two tracks from Cabinet of Curiosities in this installment of World Café: Next. 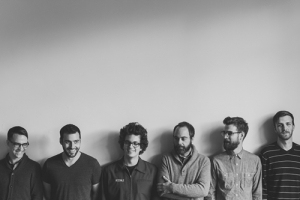 Released one single at a time on 7" vinyl it put the band on the map and became one of the most popular albums of the year in Seattle.

February 18, 2013 - Formed in 2008, Pickwick members Galen Disston, Michael and Garrett Parker, Cassady Lillstrom, Alex Westcoat, and Kory Kruckenberg forged a path toward neo-soul and in 2011 released a compilation of music from three of their EPs.
Read more... 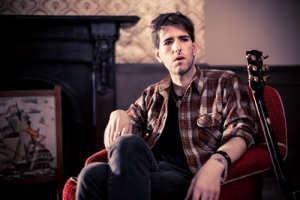 Sometimes characterized as a dark and deep rock and roll.

February 11, 2013 - An active musician since 2006, John Murry is clearly climbing the social recognition ladder in the music industry with the upcoming March 5 release in the U.S of his critically acclaimed album The Graceless Age.
Read more... 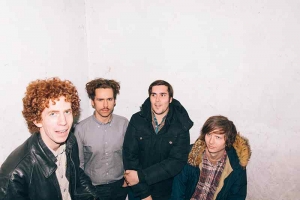 With roots in Texas and operations in New York, up and coming post-punk band Parquet Courts is covering all the bases.

February 4, 2013 - The group’s first full-length album Light Up Gold is now available everywhere from Calgary to Yokohama, and the refreshingly raw ‘70s punk vibes throughout the record have it spreading quickly.
Read more... 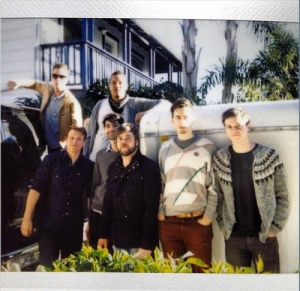 Drawing from jazz, folk, and indie pop to craft an ornate sound uniquely its own, Hey Marseilles formed in 2006. 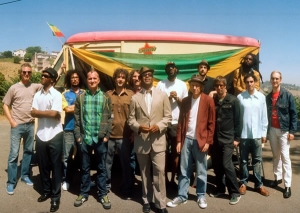 If you like reggae music inspired by the sound systems that roam Jamaica pumping out the vibes, you will like The Lions. 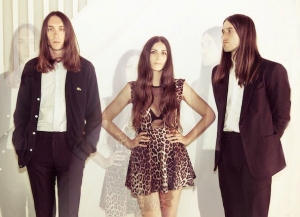