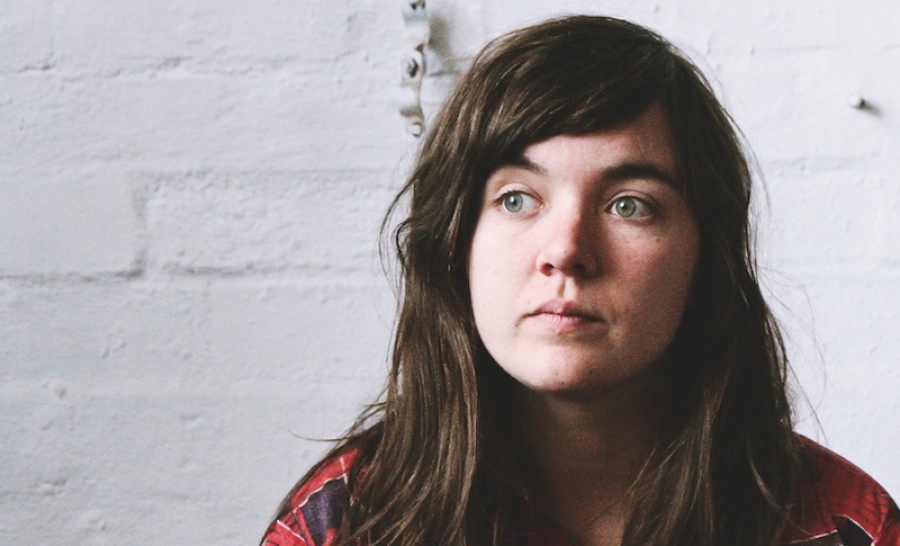 December’s Artist To Watch is Courtney Barnett, a singer-songwriter from Melbourne, Australia. With two EP’s to her name that she self-released on her own label, Milk! Records, she’s just starting to gain some traction in the States. She played CMJ this past Fall to some excellent reviews which led to coverage on some high profile music blogs.
The two EP’s have been recently re-packaged as The Double EP: A Sea of Split Peas. You can listen to it here: http://store.milkrecords.com.au/album/the-double-ep-a-sea-of-split-peas

David Dye selected Courtney as one of World Cafe: Next emerging artists. You can listen to two songs here.

Lyrically, Barnett has some of the story telling pacing of Dylan, the wry introspection of Liz Phair, a little bit of Lucinda Williams in her vocal delivery and the ability to make some of the most normal every day occurrences seem like important life lessons. She’s got a great imagination in her lyrics, and musically she showcases an intentional and confident swath of guitar rock with her versatile band, The Courtney Barnetts.

More in this category: « Jonathan Wilson Artist To Watch - November 2013
back to top
Site Map | Help & FAQs | Privacy | Contact | Playlist | Public Inspection File | Public File Help
Copyright 2021 WXPN-FM / The Trustees of The University of Pennsylvania, All Rights Reserved
XPN.org is made possible with the generous support of XPN Members and our Business Sponsors.