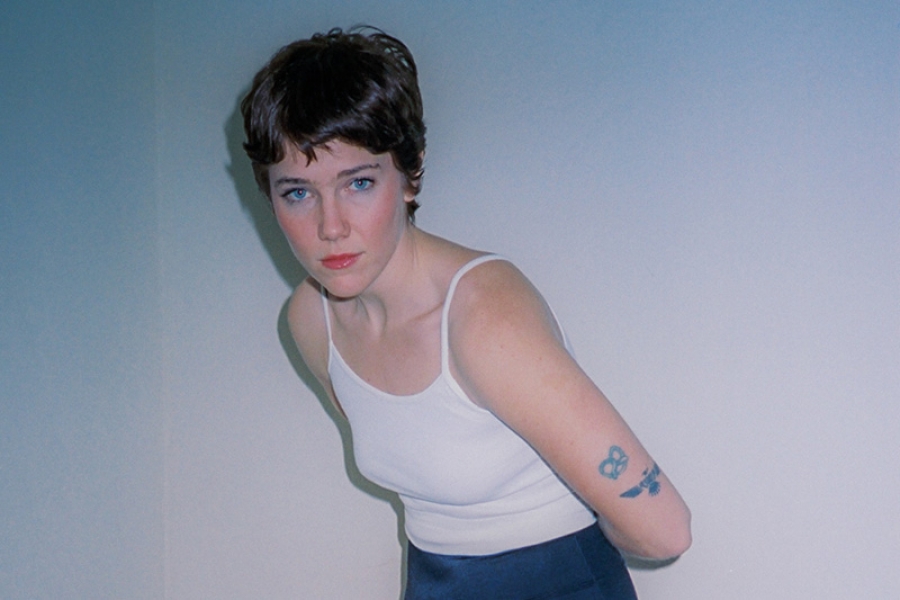 November’s Artist To Watch is Your Smith, the name of singer-songwriter Caroline Smith’s new R&B and pop leaning musical project.
From Minnesota, she released a four EP called Bad Habit on Neon Gold Records, the NYC indie label co-founded by Liz Plapinger of the band MS MR. Before forming Your Smith, Caroline released three studio albums, and a live record. She’s been one of The Current’s (in Minneapolis) most popular local musicians and moved from Minnesota to LA to begin writing songs that led to her musical evolution.

Several weeks ago she played an impressive, packed show at Johnny Brenda’s and her song “The Spot” was our Gotta Hear Song of the Week the first week of October.

More in this category: « Ruston Kelly - October 2018 CAAMP - December 2018 »
back to top
Site Map | Help & FAQs | Privacy | Contact | Playlist | Public Inspection File | Public File Help
Copyright 2021 WXPN-FM / The Trustees of The University of Pennsylvania, All Rights Reserved
XPN.org is made possible with the generous support of XPN Members and our Business Sponsors.