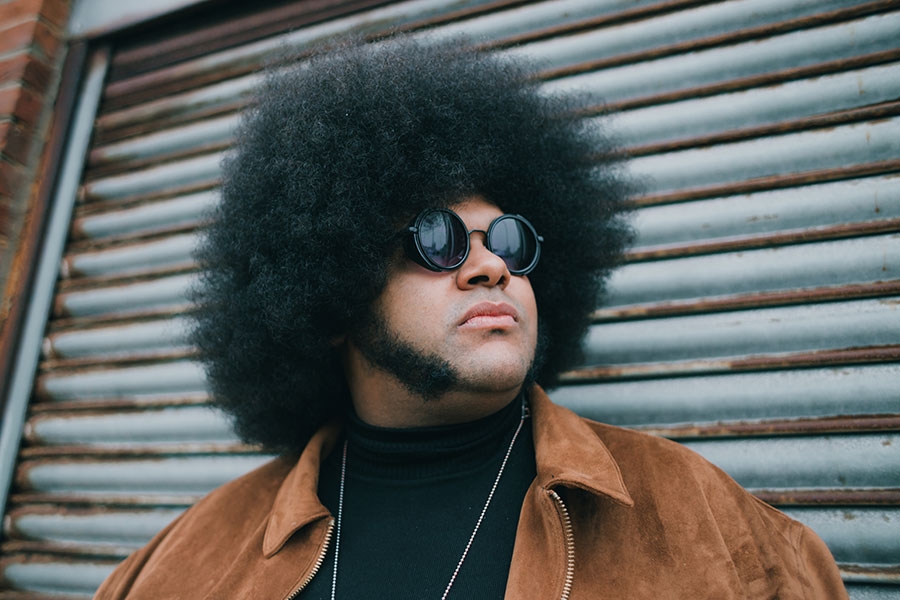 July’s Artist To Watch is Dylan Cartlidge. From the UK, Cartlidge is a singer, songwriter, rapper and multi-instrumentalist. His debut album, Hope Above Adversity, is being released on July 9th. Dylan performed a five song set of tunes from his forthcoming debut during a Free At Noon on May 21st.

Cartlidge’s vibe was very much in the vein of The Streets, Gorillaz, or turn-of-the-millennium Beck: a shimmering eclectic grab bag, but very much under the umbrella of rap culture. “I consider myself an alternative hip-hop artist,” Cartlidge said by way of explanation mid-set. “I play a few instruments and bits and bobs but I’m a rapper first and foremost. About the Free At Noon, John Vettese wrote

More in this category: « Amythyst Kiah - June 2021 Sierra Ferrell - August 2021 »
back to top
Site Map | Help & FAQs | Privacy | Contact | Playlist | Public Inspection File | Public File Help
Copyright 2021 WXPN-FM / The Trustees of The University of Pennsylvania, All Rights Reserved
XPN.org is made possible with the generous support of XPN Members and our Business Sponsors.