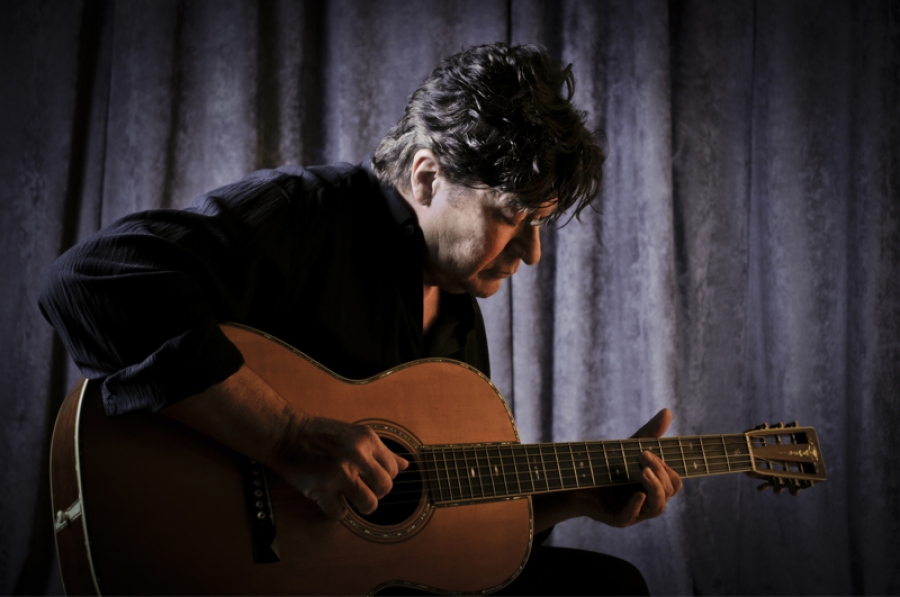 November 27, 2013 - For our Sense of Place visit to Toronto we had a chance to talk with Robbie Robertson about his early days in the city. He was the lead songwriter and played guitar in The Band, and he penned songs including "The Weight," "The Night They Drove Old Dixie Down," and "Up on Cripple Creek."
Born in Toronto, he played with Ronnie Hawkins and The Hawks in the late 1950s and early 1960s. The Hawks later became Bob Dylan’s backing band and then simply The Band releasing their first album, the classic Music From Big Pink, in 1968. Robertson released his first solo album in 1987. More recently, he and The Band received the Grammy Lifetime Achievement Award in 2008 and he has consulted on film soundtracks including Shutter Island (2010). This year he released the book Legends, Icons, & Rebels with Jim Guerinot, Jared Levine, and his son Sebastian Robertson. The book is a memoir and history text for young readers covering the stories of music legends from Ray Charles to Johnny Cash. The new box set of the band’s 1971 concerts at New York’s Academy Of Music was also recently released. We’ll talk about those releases and Robbie’s early days in the clubs of Toronto.

More in this category: « Typhoon The Philadelphia Folk Festival On World Cafe »
back to top
Site Map | Help & FAQs | Privacy | Contact | Playlist | Public Inspection File | Public File Help
Copyright 2021 WXPN-FM / The Trustees of The University of Pennsylvania, All Rights Reserved
XPN.org is made possible with the generous support of XPN Members and our Business Sponsors.