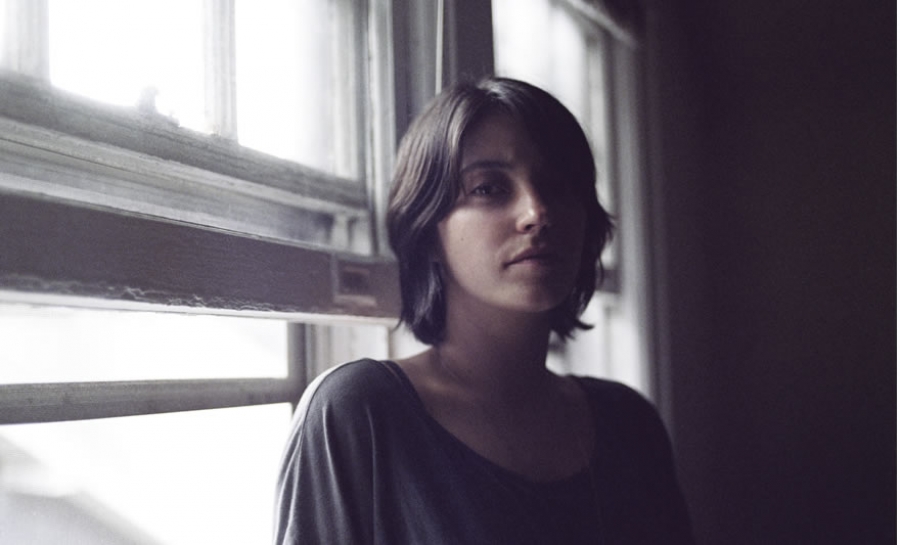 Sharon Van Etten is something of an indie darling, given her raspy, elegant vocals and penchant for deeply confessional folk rock.

Since her official debut in 2009, the intimately heartbreaking "Because I Was In Love", she's been whetting her indie credentials, collaborating with the likes of The Antlers and The National. Given her efforts at expansion (both in instrumentation and style) on her followup, 2010's "Epic", it's no surprise that her reputation has been growing as well.

Van Etten's third official release, "Tramp", came out just this past February. Produced by Aaron Dessner (The National), this eleven-track collection has a title that describes its genesis well--Van Etten spent fourteen months sleeping on couches and living out of her car while writing and recording "Tramp". The result is transfixing. Van Etten still sings of heartbreak, lost chances, and first kisses in this release, but the overall feel of the release is one of triumph. Van Etten's luminous alto, dynamic instrumentation, and indie-star collaborators (Beirut's Zach Codon, Wye Oak’s Jenn Wasner, and The Walkmen’s Matt Barrick) make "Tramp" an expressive and masterful release.

Set List:
SERPENTS
GIVE OUT
LIFE OF HIS OWN

More in this category: « On Repeat: World Cafe's Favorite Discoveries At SXSW 2018 I'm With Her On World Cafe »
back to top
Site Map | Help & FAQs | Privacy | Contact | Playlist | Public Inspection File | Public File Help
Copyright 2021 WXPN-FM / The Trustees of The University of Pennsylvania, All Rights Reserved
XPN.org is made possible with the generous support of XPN Members and our Business Sponsors.