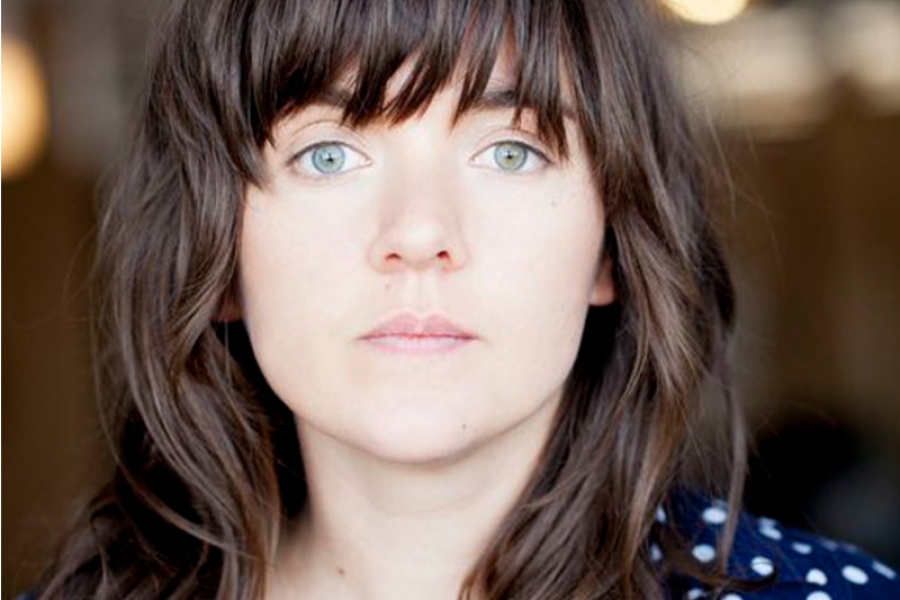 
We admit it. When Courtney Barnett combined her previously released Australian EPs into A Sea of Split Peas in 2013 and put them out in the US, we fell in love. An amazing writer, Barnett’s wordplay manages to capture the stream of conscious of the everyday while never becoming overly clever. Her debut album Sometimes I Sit and Think and Sometimes I Just Sit will be released next week on March 24th. We'll hear Courtney and her band play live from Melbourne Australia and talk about the new songs.