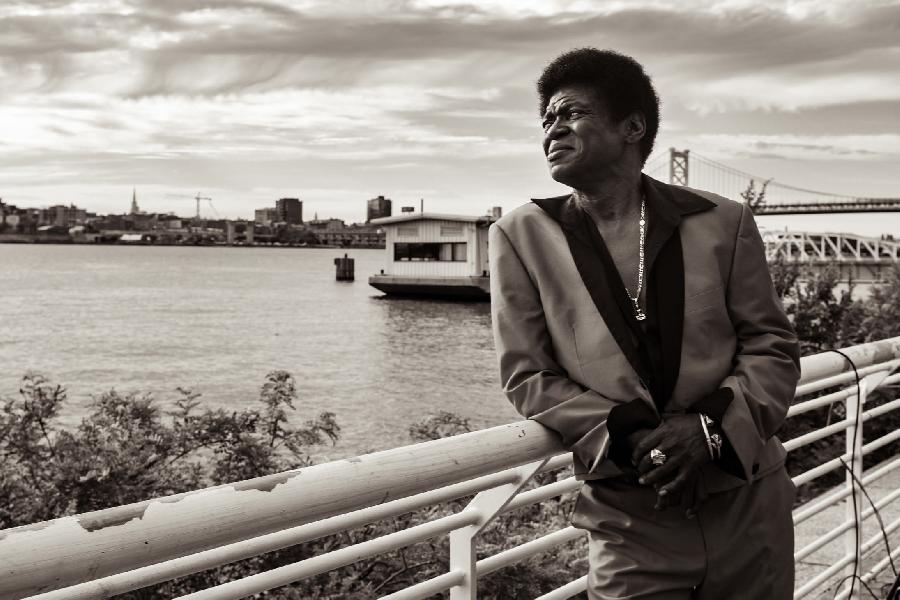 We revisit sessions in memory of the beloved "Screaming Eagle of Soul."
Charles Bradley died on Saturday at the age of 68, a mere six years after releasing his debut album, No Time For Dreaming. We were lucky enough to have him perform as a guest on the World Cafe in 2013 and in 2016, and we revisit those sessions today in memory of the beloved "Screaming Eagle of Soul." The way Charles Bradley sang, the way he commanded a stage, his weathered yet powerful scream â€” every bit of his essence was imbued with the gratitude, love and absolute urgency of a man who waited until his 60s to realize his dream. It was a dream that began when Bradley was 14 years old and saw James Brown perform at the Apollo Theater in Harlem. Bradley was born in Gainesville, Fla. in 1948, and raised by his grandmother. He didn't meet his birth mom until he was eight years old, when she showed up and moved him to Brooklyn. Bradley left home as an early teen and was homeless for years. But he found some work through JobCorps â€” a program that connects young adults with training and resources to find careers. He learned to become a cook. Bradley worked many other paycheck-to-paycheck jobs across America, but in 1996 he settled back in Brooklyn, where he worked as a handyman by day. At night, he moonlighted as a James Brown tribute artist, under the name Black Velvet. He was in his 50s. One night, Gabriel Roth, the co-founder of Daptone Records, caught Bradley's James Brown act and introduced him to producer-guitarist Tom Brenneck, who ended up collaborating with Bradley on his debut. Hear Bradley share that story with David Dye, reminisce about meeting his hero, James Brown, and perform live music with the sparkle and spunk he'll always be remembered for - that and more in the player above.

More in this category: « Superchunk Man Man »
back to top
Site Map | Help & FAQs | Privacy | Contact | Playlist | Public Inspection File | Public File Help
Copyright 2021 WXPN-FM / The Trustees of The University of Pennsylvania, All Rights Reserved
XPN.org is made possible with the generous support of XPN Members and our Business Sponsors.