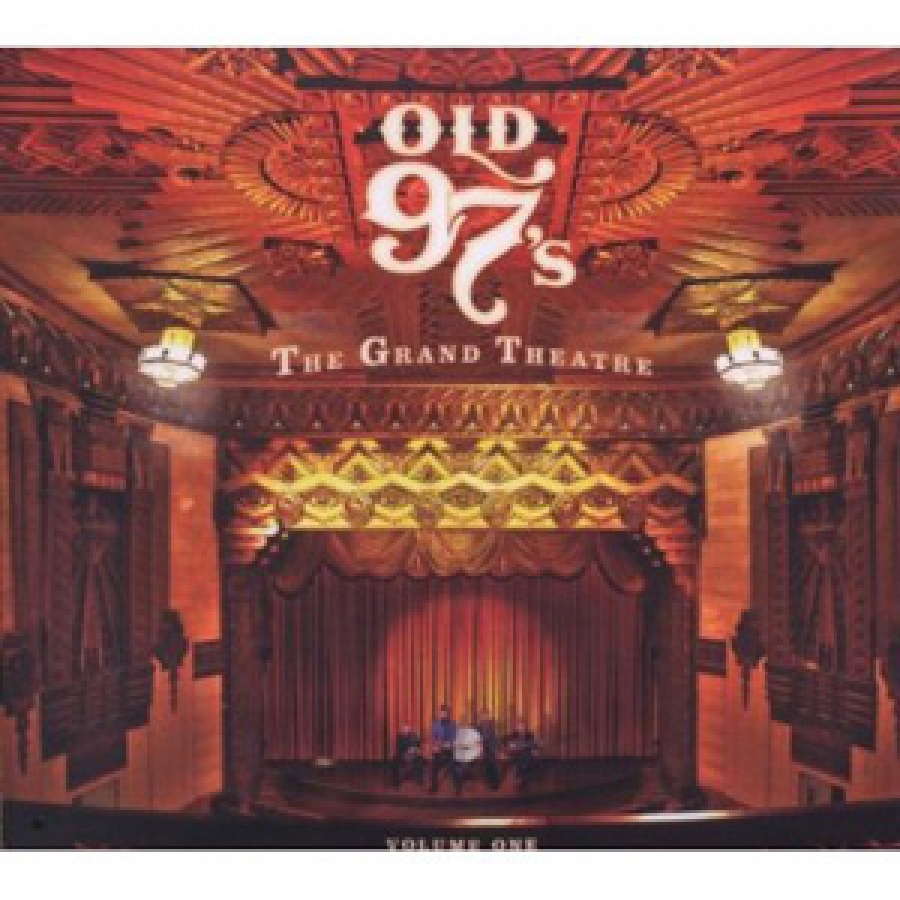 On their new studio album The Grand Theatre Vol. 1, the alt-country rockers Old 97's set out to remind us what captivated so many fans early in their career. This latest collection is a raucous, energy-filled set of songs that does its best to capture the band’s heralded on-stage intensity in the studio.

In fact, capturing the band's natural on-stage energy was the goal heading into the making of The Grand Theatre Vol. 1. According to the band, the pre-production essentially saw the guys testing out the songs in an on-stage setting. The band prepped the songs for the new album in a 100-year-old venue in their hometown of Dallas, TX. And the songs that excelled in that setting quickly made it to the recording studio, where much of the album was also recorded live. The formula works, as The Grand Theatre is the band's most engaging work in years. The playful lyrics of frontman Rhett Miller coupled with the musical adrenaline rush is stunning.

Songs like "The Magician" and the punky first single "Every Night Is Friday Night (Without You)" fit perfectly in their already established rowdy songbook. Add to that a virtual co-write with Bob Dylan on Miller’s re-imagined version of "Desolation Row." Miller re-writes the Dylan classic on the must-listen "Champaign, Illinois." After listening to The Grand Theatre Vol. 1, fans have to hope that Volume 2 isn't far off.
Tagged under

More in this category: « Bruce Springsteen - The Promise: The Darkness On the Edge Of Town Story - Columbia Belle & Sebastian - Write About Love - Rough Trade »
back to top