Listen
You are here: Programs //   Q'zine 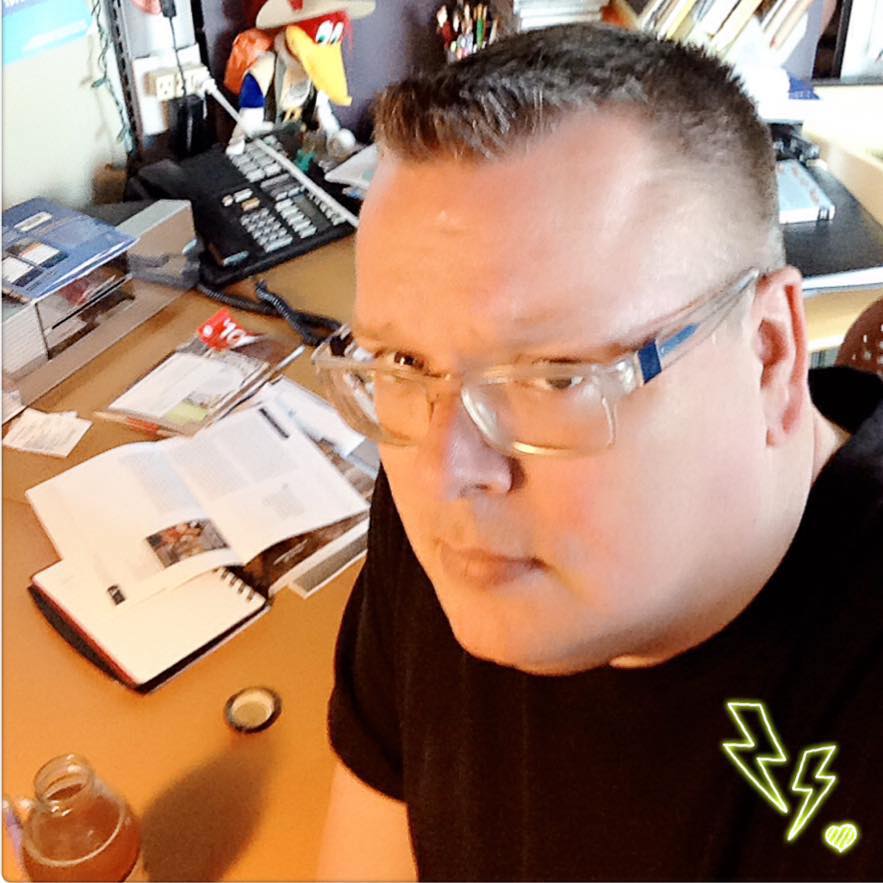 Hosted by Robert Drake, Q'zine celebrates queer arts and culture with a mix of music and interviews from out artists and performers worldwide. Q'zine originally aired in 1974 as Sunshine Gaydreams, and has been a voice for the LGBTQ community for almost 45 years.


About Robert Drake, Host and Producer of Q'zine

Robert Drake has worked in media and public relations for over thirty years. Robert has been host/producer of Q'zine since 1996. The show is aired online and on the air, Sunday night at 11:30pm ET on WXPN 88.5 FM in Philadelphia.

Since its inception in 1988, Drake has also worked with host Kathy O'Connell, as the Producer of Kids Corner - the very successful, Peabody Award-winning show. Among the many broadcasting awards Robert has won, he is most proud of receiving this prestigious George Foster Peabody Award for Excellence in Broadcasting for Kids Corner, the Major Armstrong Award for Programming Innovations and Creative Use of Radio, and the Human Rights Campaign's Equality Award for Outstanding Service to the Community.

Robert was President of the Philadelphia Chapter of the National Lesbian & Gay Journalists Association for a number of years and continues to serve on several local community boards. Prior to WXPN, Robert was Co-Founder and General Manager of Au Courant Newsmagazine, a gay and lesbian newsweekly in Philadelphia from its inception in 1982 through 1986. Additionally, Robert was also founder and publisher of Swirl Magazine, a weekly full-color nightlife guide to gay Philadelphia.